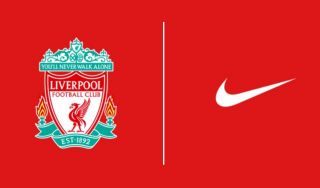 Liverpool have officially announced that they have agreed a deal to switch their kit supplier to Nike starting from next season.

The Reds have announced today on their official site that they will end their current deal with New Balance and move to Nike for the start of the 2020/21 campaign.

Liverpool do not make it clear how long this deal will last, simply calling it a ‘multi-year’ agreement, but one imagines this could be a great move for the Merseyside giants.

Nike are one of the world’s biggest sporting brands and have made kits for the likes of Arsenal and Manchester United in the past, while currently supplying the shirts for Chelsea and Tottenham.

LFC fans will no doubt be eager to see what new kits Nike can come up with for their club, but we’re yet to see any official designs.

That hasn’t stopped the rumours coming in, however, such as these supposedly leaked designs shown in the tweets below…