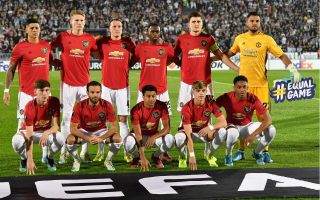 The England international is struggling at Old Trafford at the moment and it remains to be seen if he can realistically get his career back on track.

It was recently reported that Lingard could be set for a move to Leicester City as part of any transfer deal for James Maddison, which could have been a decent move for all involved.

Lingard has also just changed agents by linking up with the notorious Mino Raiola, and this is now bound to lead to speculation over a January exit.

According to Sport Witness, the 27-year-old has been offered to AC Milan in the last few hours, and it will be interesting to see if the Italian giants are interested. 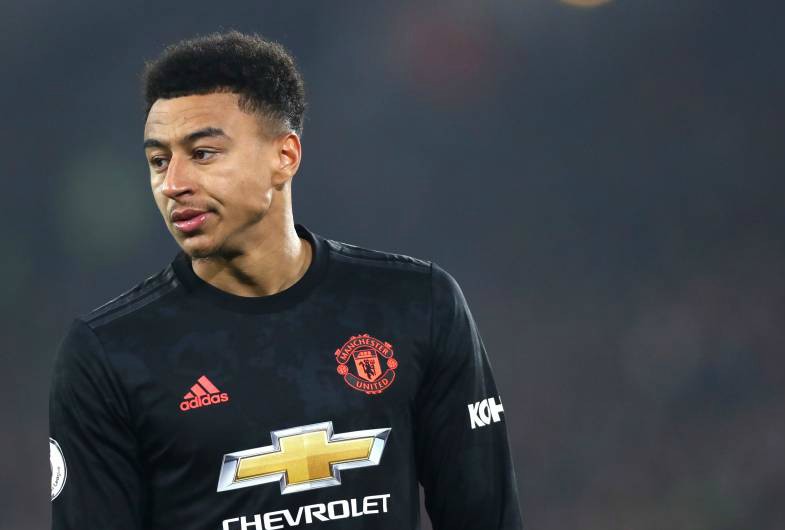 Jesse Lingard is being linked with a transfer to AC Milan

It would probably be a risky deal for the Rossoneri, though their recent patchy record in the transfer market perhaps means it can’t be ruled out.

Lingard has shown glimpses of real talent at points in his career, but it could be that he now needs a move away from MUFC to give his form the boost it needs.