The Lyon star has been heavily linked with a move to the Blues recently, the west London outfit are being tipped to bolster their squad this month after serving their one-window transfer ban last summer.

McGarry’s co-host, Duncan Castles, also reiterated on the podcast that Chelsea have already had a €40m bid for 23-year-old Dembele rejected, as well as a player-plus-cash offer that included Olivier Giroud.

Whilst Frank Lampard has forwards Giroud and Michy Batshuayi to call on, the duo have struggled to really challenge Tammy Abraham for Chelsea’s starting spot up top.

Dembele is a player that has been building his profile over the last two years and he seems to be the kind of forward that could provide tougher competition to Abraham. 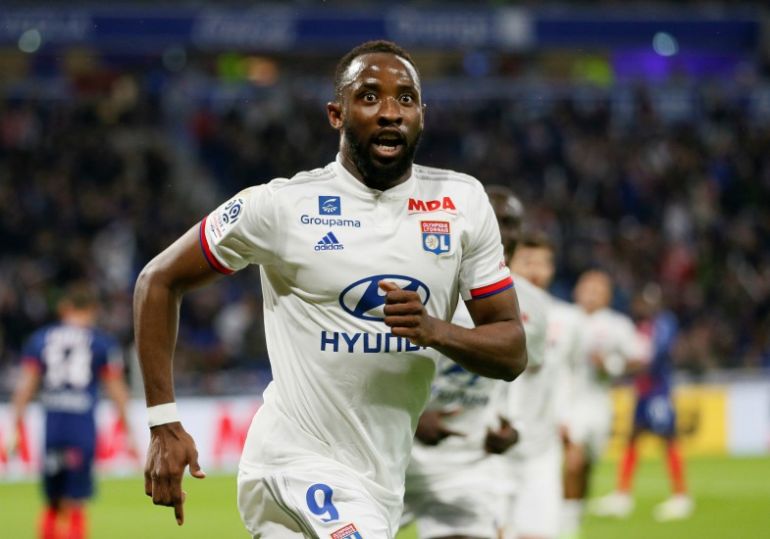 Moussa Dembele is certainly one of Europe’s top young strikers.

Here’s what McGarry had to say on Chelsea’s chase for Dembele:

“My information is that Chelsea have a fairly agreed contract, verbally that is, with Dembele and his representatives in terms of the player’s wages, bonuses etc, etc.”

“It remains for the club to agree the fee, fee structure and/or any add ons etc with Jean Michel-Aulas (President) of Lyon.”

“So I think they are ahead in this but Manchester United need goals, almost everyone in the Premier League needs to buy goals in January.”

“That seems to be the trend always perennially every time this window opens, that everyone is looking for a striker.”

Dembele has netted 10 times in 18 Ligue 1 games this season. Since joining from Celtic the ace has proved himself as one of the top young strikers in Europe.

The Frenchman would actually be moving to familiar territory if he was to join Chelsea, the forward came through the ranks with the Blues’ neighbours Fulham before making a name for himself in Scotland.

Dembele, who  has 25 appearances for France’s Under-21s to his name, would surely be putting himself on the radar for Les Bleus’ senior squad if he was to move to the Premier League soon.