The 25-year-old has made 82 appearances for La Dea since joining them from Dutch club Heracles Almelo, scoring 11 goals and providing eight assists so far. Gosens has been a regular Atalanta this season, featuring in 20 matches across all competitions with six goals and four assists to his name as of now.

According to Tuttomercatoweb, the German has attracted from Chelsea and the club’s scouts were watching him during La Dea’s 5-0 win over Parma during which he scored a goal while providing an assist.

The Blues’ current left-back options include Cesar Azpilicueta, Marcos Alonso and Emerson with the latter two linked to an exit away from Stamford Bridge. A report from Calciomercato claimed that Juventus would make a move for Emerson in January while another from the Italian publication suggested that Inter were interested in Alonso who would cost €40 million.

Currently valued at €18 million according to Transfermarkt, Gosens has done pretty well for Atalanta and would be a pretty decent addition to Chelsea’s squad provided either of Alonso or Emerson leave. 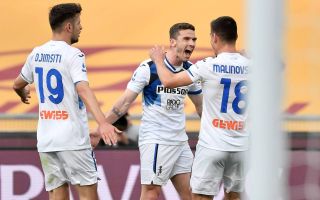 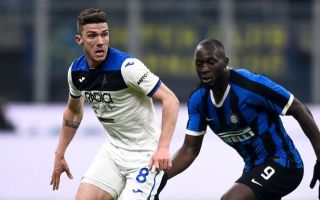 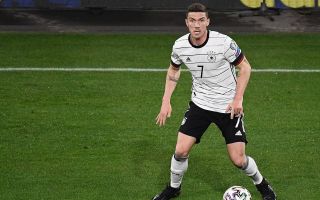 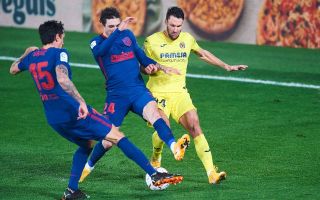 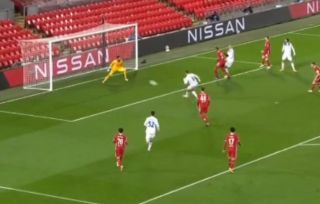 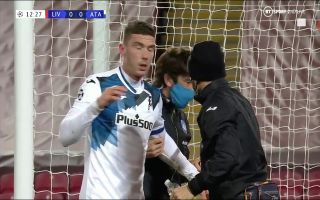