It’s often been said that trying to find a decent back up when you have a superstar striker can be one of the hardest things to do.

Essentially you need someone who’s good enough to play at the top level but also won’t kick off when they don’t play very often. That usually means you sign a veteran or take a chance on someone who’s doing well at a lower level.

A report from Sky Sports recently indicated that Harry Kane’s hamstring injury is a serious one. It’s still not clear how long he’s expected to be out for, but it sounds like it might be a long time.

That means they need to find someone to fill in. Fernando Llorente did that job last season but he’s left, while Lucas Moura isn’t the same type of striker.

That makes these links with Fulham’s Aleksandar Mitrovic all the more intriguing:

With Harry Kane’s hamstring injury, Spurs could be back in for Fulham’s Mitrovic – but would he be a decent back-up? ? https://t.co/bqczQh5Nog

The reason it’s interesting is because there’s no telling how it could work out. You could see him doing a good job and leading the line while getting goals, but it’s also possible that it could seriously backfire.

He’s been outstanding again in the Championship this season with 18 goals in 25 games, but it’s also worth remembering his time at Newcastle where he looked like a walking red card. 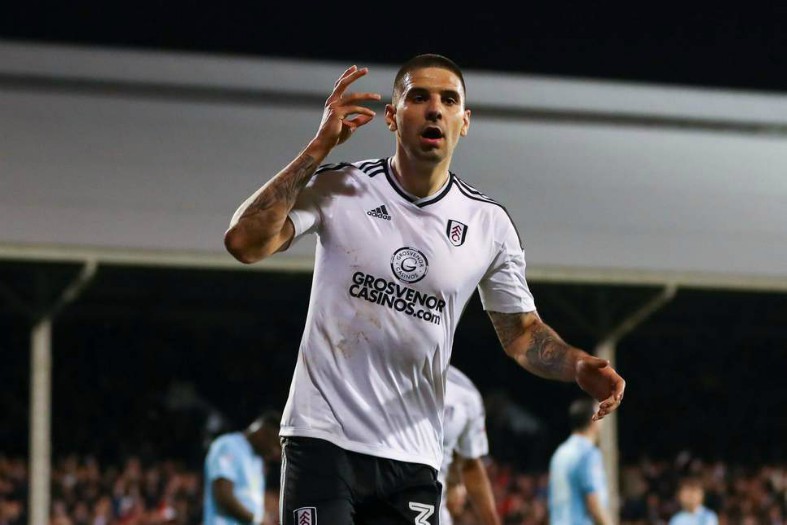 Mitrovic in action for Fulham

Jose Mourinho has a history with aggressive strikers who play on the edge and they have a great relationship, but you could see him and Mitrovic having an almighty fall out if it doesn’t go well.

It does look like Spurs need to sign someone, but it remains to be seen if this is the answer.