BBC Sport report that Young has rejected the offer of a new contract at Man Utd and would ideally like to leave Old Trafford this January, though he could also wait until the summer to move to Inter on a free transfer.

This surprise transfer saga has emerged almost out of nowhere in the last 24 hours or so, and it does now seem things could be quite far along.

Marotta has been quoted by Calciomercato as hinting Young could complete a move to the San Siro “tonight”, though there’s perhaps not quite enough context to the quotes to tell if he’s being entirely serious.

“Politano and Young? At the moment, there are many rumours, we are all active,” he said.

“In general, you know very well that what hasn’t already been done can be done tonight.” 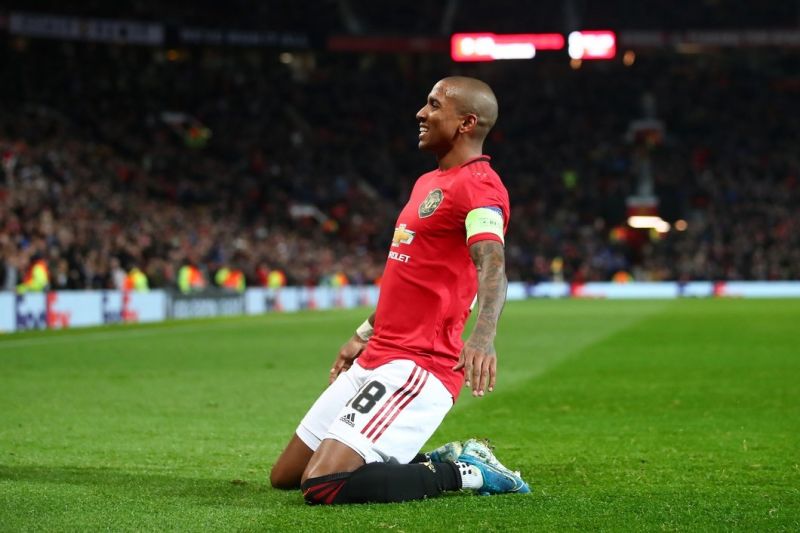 The former England international could be a fine signing for Inter, who would surely benefit from his experience and versatility.

Young hasn’t always been the most impressive performer during his time at United, but in recent years he’s stepped up to fill in in different roles and can always be relied on for maximum effort.

One imagines the slower pace of the Italian game could also suit the 34-year-old at this stage of his career.