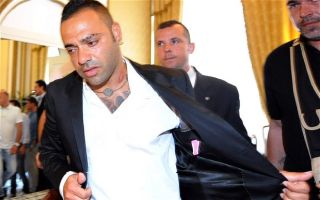 Former Juventus and Italy star Fabrizio Miccoli has been sentenced to three and a half years in jail due to his links with a Mafia boss.

According to sources in Italy, the 40-year-old has failed to get his sentence reduced on appeal, with the final verdict confirmed today.

Miccoli had a fine career at some top clubs in Serie A, having also played for the likes of Palermo, Fiorentina and Lecce, as well as Benfica in Portugal.

However, it seems his post-playing days have been marred by disgrace, with Miccoli said to have been involved in hiring Mauro Lauricella, son of a Mafia boss, to help him recover some debts owed to him.

Reports state Miccoli was attempting to help out a friend who was owed €20,000 (£17,000) in a business dispute in Sicily, which is well known for its strong Mafia presence.

The former forward was not helped as a recording emerged of him insulting an anti-Mafia judge.

Miccoli looked a top talent at points in his career, but is widely regarded as having failed to truly live up to his potential at the very highest level.

The former Italy international won just ten caps for his country between 2003 and 2004, despite being labelled a ‘genius’ by manager Marcelo Lippi.

He is also remembered for this absolute wonder-goal… 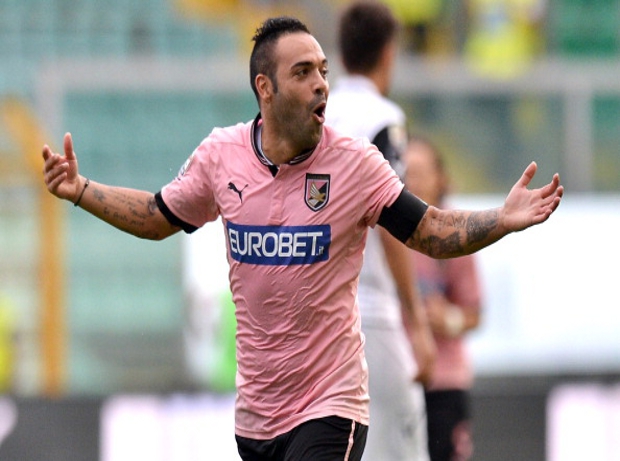 Private: Fabrizio Miccoli Distraught at Scoring against Home Town Club: How Much Passion Is Too Much? February 9, 2011 10:55