Liverpool are reportedly prepared to allow Mohamed Salah a transfer to Real Madrid or Paris Saint-Germain if they receive a fee of around €150million for their star player.

The Egypt international has been a world class performer at Anfield for some time now, but it seems the Reds are not totally opposed to offloading him as long as the money is right.

This is according to Don Balon, who claim Real Madrid and PSG are among the teams interested in Salah, who would cost €150m to prise away from Liverpool.

Still, this would be a risky move from the Reds, who surely cannot go back to the days when they’d sell big names like Luis Suarez, Raheem Sterling and Philippe Coutinho to richer clubs.

For a long time, this prevented Liverpool from really improving, and they can now finally truly count themselves as being among Europe’s elite. 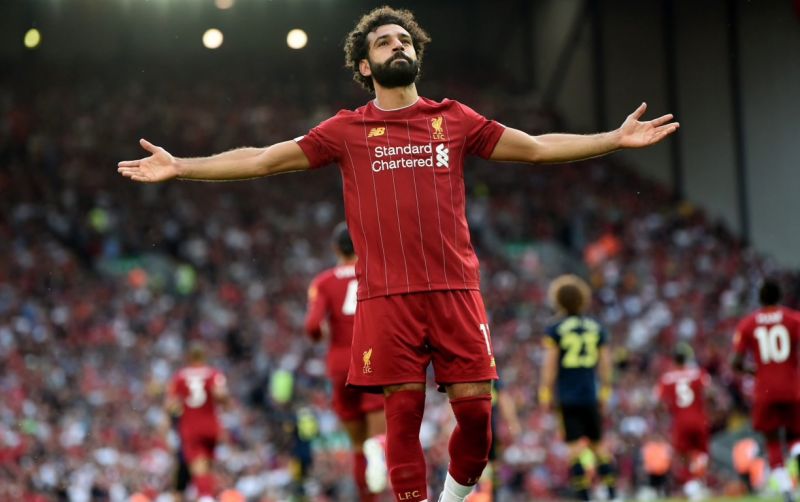 Mohamed Salah can leave Liverpool for a huge transfer fee, according to reports

If LFC believe they could sign someone who’d be an improvement on Salah, then fair enough, but this otherwise seems needless from the Merseyside giants.

Fans will hope Salah ends up staying at Liverpool for many more years to come.