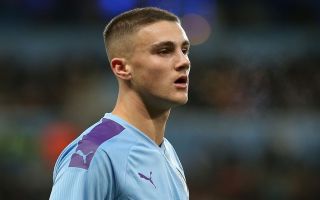 According to the Times (subscription required), Manchester City ace Taylor Harwood-Bellis has been accused of boasting about his riches to Scunthorpe United player Kevin van Veen during yesterday’s Football League Trophy clash.

Van Veen told BBC Radio Humberside that the 17-year-old City ace “cashed me up” by taunting the Scunthorpe striker about his superior earnings during the clash.

The 28-year-old Scunthorpe striker also told BBC Humberside that he was ‘happy’ to ‘shut him up’ by scoring two goals and registering an assist for his side in the clash.

The Times add that Manchester City have since denied the claims regarding the defender, who is on the brink of being rewarded a new £10,000-a-week contract. 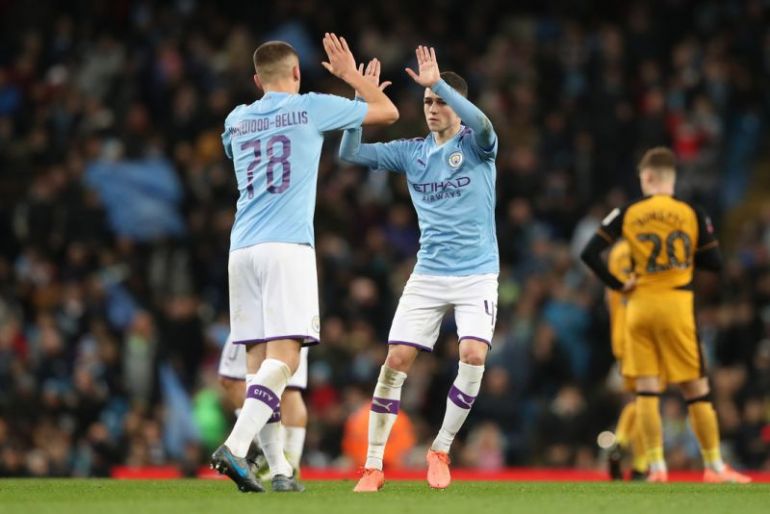 Here’s what Van Veen had to say on the incident with Harwood-Bellis:

“He cashed me up really saying ‘I’ve got more money than you’.”

“If you play at City it’s great, one of the biggest clubs in the world but I just told him if I can score twice against you, what do you think Harry Kane is going to do to you.”

“He did not really take that well, and basically cashed me up. I just looked at him and thought, ‘Why are you giving me the big one, you have not really done anything yet’.”

“If I was in his position I’d never been cocky or arrogant like they are, I’m not saying all of them were but the centre-back was. I’m happy I scored two and basically shut him up.”

Harwood-Bellis has made four first-team appearances for City this season, the ace scored his first goal for his boyhood club in their recent FA Cup win over Port Vale.

If these allegations towards the promising central defender are found to be true, there’s really no forgiving such a tasteless and disrespectful act.