Although every player will develop differently, it’s generally accepted that they need to start playing regular football once they start getting into their 20’s

Konstantinos Mavropanos is now 22 and he’s only managed nine appearances in the three years since he moved to Arsenal from Greece. He did look like he had some promise in those games where he did play, but clearly he’s not done enough in training to impress his managers.

READ MORE: Arsenal ace could have the choice of five clubs for January loan move

It now looks like he could be on his way out of the club, as a report from Gazzetta in Greece has suggested he’s expected to leave in January. It does sound like it may only be a loan move for now, so it’s possible he could still have a career at The Emirates.

They also say he only played 149 minutes under Unai Emery, but it doesn’t look like the arrival of Mikel Arteta has done anything to change his status with the team. 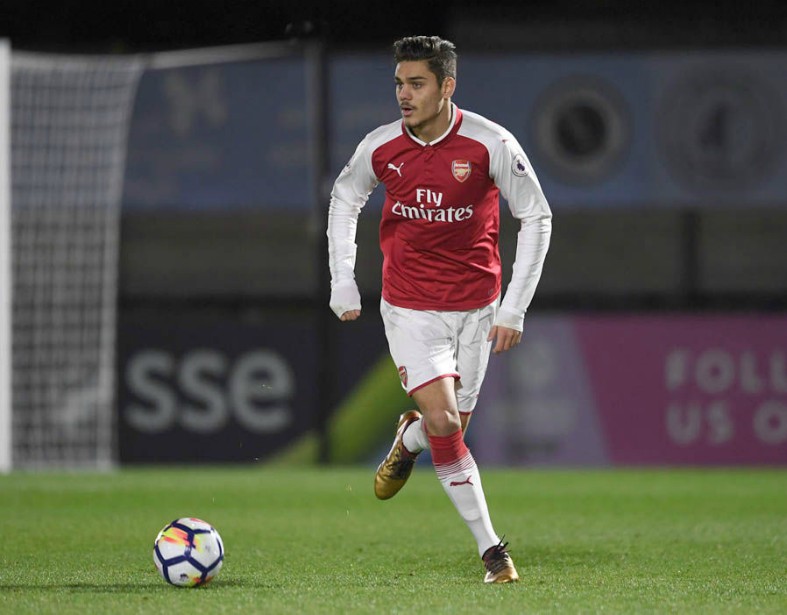 Konstantinos Mavropanos in action for Arsenal

The Arsenal defence has often looked like a weak spot in the team so it’s particularly damning on the Greek defender that he’s not been able to find a way into the side over the past few years.

It’s not clear which club he will be moving to at this point, but it certainly sounds like he’s expected to leave.