It will be interesting to see how Man United fans react to this one. On the face of it they may not be that fussed, but history points to a very similar example that came back to bite them.

Tahith Chong is thought of as one of the best prospects in United’s youth setup just now, but he’s not shown enough to feature regularly for the first team. The same thing happened with Paul Pogba in his first spell and he jumped ship to Juventus, it looks like Chong is about to follow in those footsteps.

Of course we all know that Pogba went on to establish himself as one of the best midfielders in the world and he earned a big money move back to Old Trafford, so it would be interesting to see how Chong does if he moves to Italy.

A recent report from Tuttosport has indicated that a deal is “very close”. It sounds like United have made some desperate attempts to convince him to stay, but clearly they haven’t been successful. 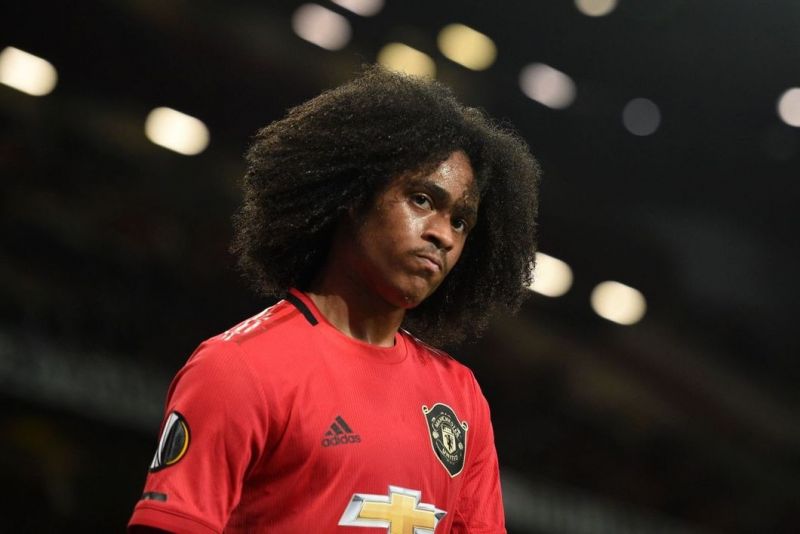 Chong’s contract is set to expire at the end of the season so Juventus can tie him down to a pre-contract agreement just now, so it also looks like United will lose their prized prospect for nothing.

Time will tell if United will regret the decision to let his contract run down. It doesn’t look like the first team will be impacted for now, but similar things were said about Pogba when he made the same move.