We always hear that January isn’t a good time to do business, but it must be even harder to find a bargain when you’re a huge club and everyone knows that desperation has struck.

It seems like that’s the situation facing Barcelona after a recent ESPN report that gave an update on Luis Suarez’s injury. It’s still not completely clear, but it sounds like he could be out for up to three months so the club are going to meet and decide if they should sign someone.

Interestingly this situation could suit some of the existing players perfectly. Antoine Griezmann has always looked at his best when he’s played through the middle, while Ousmane Dembele and Ansu Fati could rotate on the left flank to show what they can do.

The report also looks at the signing of Kevin Prince Boateng last season when Barca were in a similar situation and he wasn’t a success, so it’s likely that the club are reluctant to make a move after that. 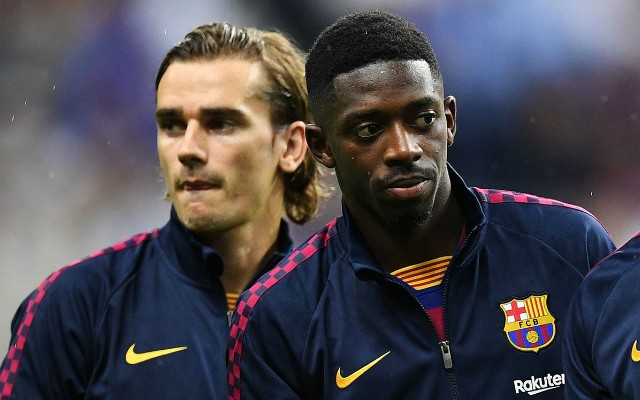 Could this be their time to shine?

If Suarez is out for three months then he probably won’t play much of a part for the rest of the season. We’ve seen he struggles to instantly return from injuries so it could be April or May by the time he’s back up to full speed.

Griezmann hasn’t been outstanding when played on the left but this could be the ideal chance for him to step up. Unless the board decide they can sign a long term replacement for Suarez in this window, then they might be best just relying on what they have for the rest of the season.