It’s common to hear fans moan about players not needing a break and stating how they should be able to play twice a week without any issues, but there’s no doubting that it catches up with players eventually.

It’s easy to forget just how far Daniel James has come in a couple of years. He didn’t make his senior debut until 2018 and his Premier League debut came for Manchester United, so it’s understandable that playing every week at the highest level might be exhausting both mentally and physically.

He’s played far more than anybody expected since his transfer from Swansea. He looked like he might be an impact sub, but he’s played in 26 games and seems vital to the team.

Despite that, a report from The Manchester Evening News has indicated that Ole Gunnar Solskjaer has promised to give his young forward a rest. He admits that James has played much more than he thought he would, but he knows he needs to protect and rest him. 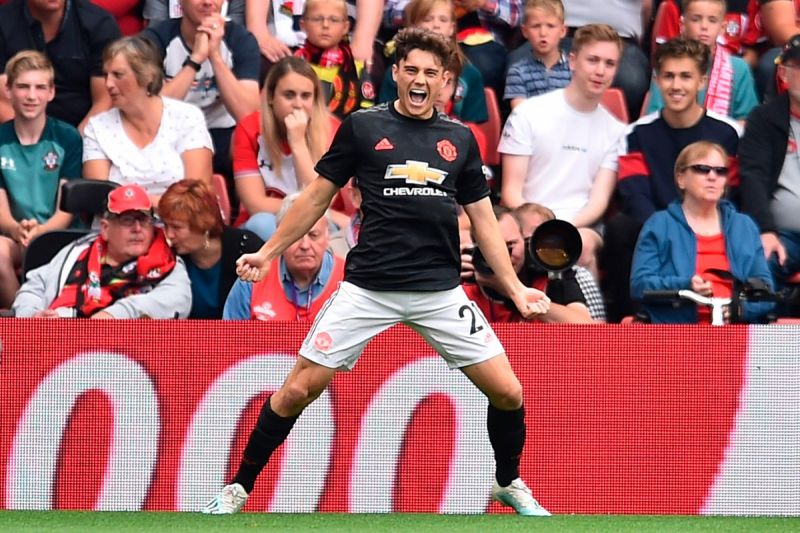 It’s a sign of how poor some players have been that United seem to be completely reliant on James to play on the right hand side. Mason Greenwood can fill in and cut onto his left foot, but players like Juan Mata and Jesse Lingard just look like a total shadow of the players they used to be.

James’ production has tailed off after a fast start so a rest could do him some good. It’s clear that the manager would rather play him if he could, but a few games rest just now could set him up for another fine run of form in the second half of the season.