There’s nothing quite like releasing yet another kit to try and milk some more money from the fans. This time it looks like Manchester United are going after the Chinese market with a specially themed kit.

As reported by ESPN, United unveiled the special kit to commemorate the “year of the rat” before the game against Norwich today to celebrate the Chinese New Year. Interestingly the kit seems to be covered with a dragon rather than a rat, but it’s not the most attractive design you’ll ever see: 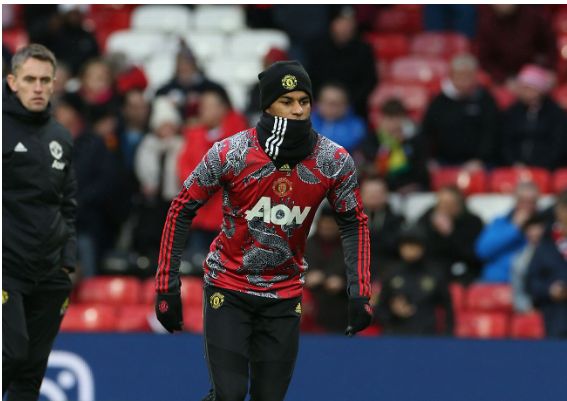 It seems that the kit can be bought for $110, so if any fans want to buy yet another kit this season then get your hands in your pockets.

Hopefully this won’t make an appearance in an actual game.