According to a statement from Barcelona’s official website, Luis Suarez will be out for around four months after having surgery on his right knee earlier today.

The 32-year-old’s massive setback seems to have effectively ended his season, if the superstar can go through a problem-free recovery he may be able to return just before the 19/20 campaign ends.

Suarez has established himself as a key part of Barcelona’s frightening attack that also includes the likes of Lionel Messi and Antoine Griezmann. 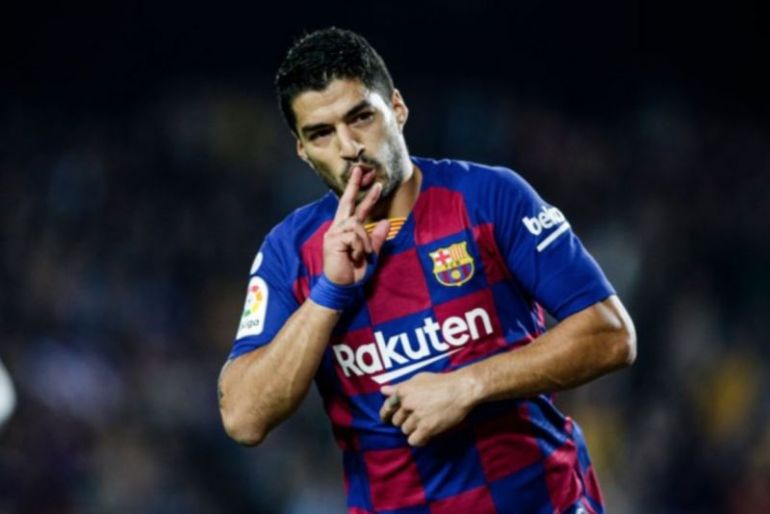 How will Barcelona cope with the massive void left by Luis Suarez’s injury?

The former Liverpool star has scored 14 goals and registered 10 assists across 22 appearances in La Liga and the Champions League.

Barcelona could find it extremely difficult to achieve their goals after losing such a crucial contribution.

Perhaps marquee signing Antoine Griezmann will be moved into a more central role following Suarez’s injury, this could pave the way for one of promising youngsters Ansu Fati or Carles Perez to become a first-team starter.