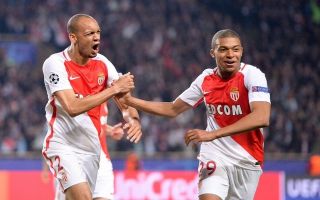 According to Goal, Reds star Fabinho told French outlet Telefoot how he’d ‘like to welcome’ Paris Saint-Germain superstar Kylian Mbappe to the Merseyside outfit in the future.

The pair were teammates at Monaco and were part of a side that upset the odds to beat PSG to the Ligue 1 title in the 2016/17 season.

Mbappe has gone from strength to strength since breaking into Monaco’s first-team, the Frenchman has now established himself as one of world football’s biggest stars.

The 21-year-old looks like a certain contender for the Ballon d’Or in the future. 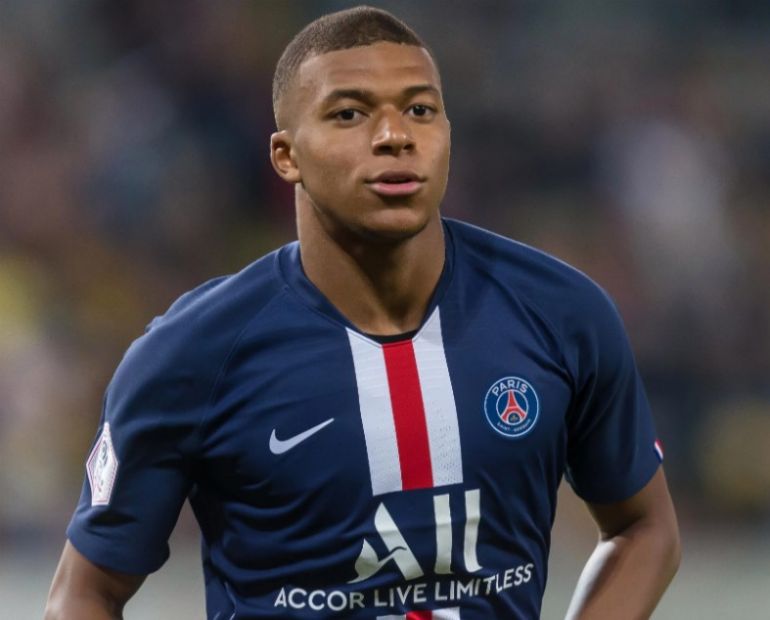 Mbappe is already one of the best forwards in the future.

Here’s what Fabinho had to say on Mbappe:

“Mbappe will have a Ballon d’Or before Neymar, I would like to welcome him to Liverpool.”

The Liverpool Echo reiterate that the forward has only 18 months left on his current contract with the French giants, whilst a move to the Reds seems unlikely it can’t be put completely out of the question just yet.

If Mbappe is to leave the Parisians at the end of his current deal, whichever team manages to snap him up will significantly boost their chances of success in the Champions League. 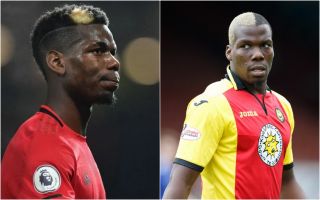 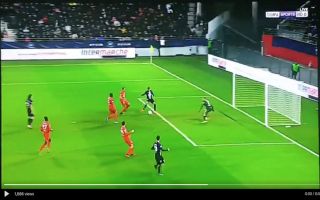