Borussia Dortmund’s new signing Erling Haaland has explained in an interview precisely why he ended up choosing to snub a transfer to Manchester United.

The Norway international was strongly linked with Man Utd by the Daily Mirror and others before he ultimately ended up at Dortmund in this January’s transfer window.

Haaland looks one of the most exciting young prospects in world football at the moment after a stunning first half of the season with Red Bull Salzburg, but unfortunately he could not be persuaded to make the move to Old Trafford.

This is a blow for United as they could do with more options up front at the moment, and the Mirror have now quoted Haaland as explaining why Dortmund made him more of a tempting pitch.

The 19-year-old made it clear he felt the Bundesliga club wanted him more, and Red Devils fans will no doubt be frustrated that their club could not sell their project to him more convincingly. 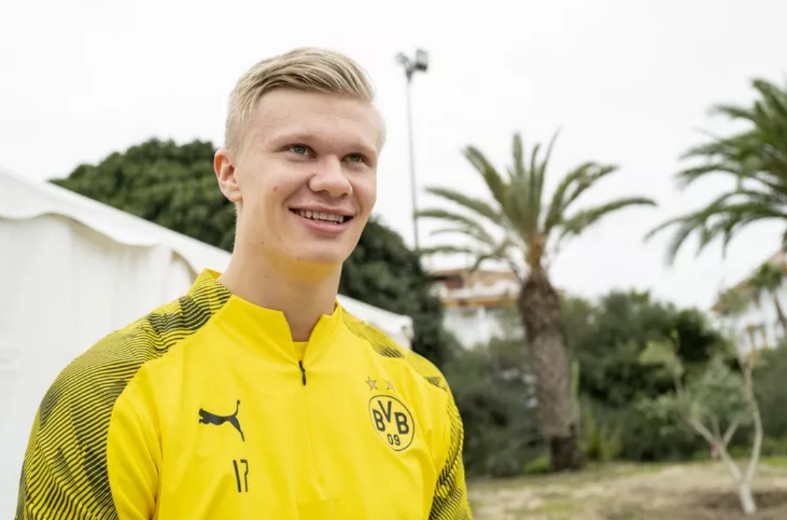 “Dortmund just went direct and said we need you up the front,” Haaland said.

“I spoke to other clubs, big clubs, but ­no one gave me the feeling I had at Dortmund.

“They were all really keen for me to join and from the very start I knew I wanted to move here.

“I can’t wait to get started and play in front of over 80,000 fans in the incredible Dortmund ­atmosphere. I’m so excited.”