For fans of La Liga in the 2000’s Victor Sanchez will be remembered as the right winger of the fantastic Deportivo La Coruna side that came so close to Champions League success and threatened to topple the Barcelona and Real Madrid dominance.

Unfortunately for him, he may now be remembered as the coach who got sacked for featuring in a video where he exposed himself while wearing the club kit.

READ MORE: Video: Valverde sees red for Real Madrid with one of the most CYNICAL tackles you will ever see

It seems like that should be made up, but The Sun and The BBC reported on his sacking and it doesn’t sound good for the former Malaga coach.

It’s not a completely funny story, as the reports suggest he was being blackmailed after the video was obtained. It’s not clear who it was intended for, but clearly it’s caused a lot of embarrassment at the club and the reports state that Malaga felt they couldn’t go on after the damage the video caused. 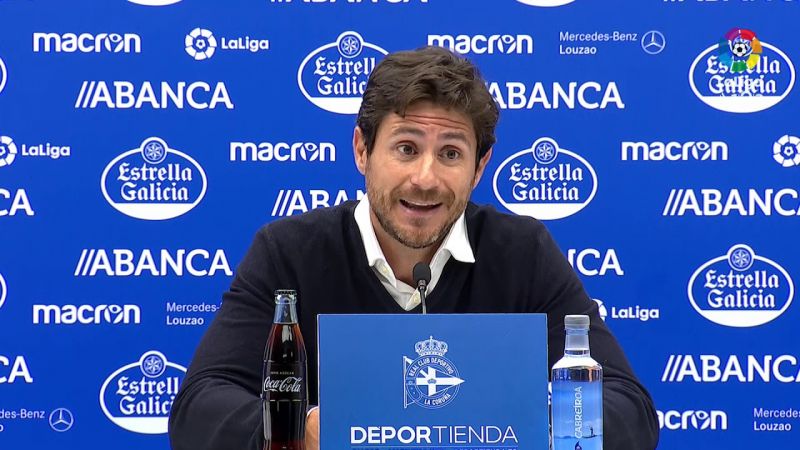 Victor had a good reputation as a player and coach at Depor, but will he be remembered for that?

This is going to be something that will probably stick with him for the rest of his career, so he might have to go abroad rather than manage in Spain again.

If he’s looking for any kind of silver lining, it does sound like his wife is willing to sick by him despite all of this, so at least that’s something.