Manchester United are reportedly considering a number of options in central midfield as they make it a priority in the transfer market.

However, it seems their interest in Juventus star Emre Can may be cooling as they have reservations about him due to his connections to former club Liverpool, according to the Evening Standard.

The report strongly links United with Sporting Lisbon midfielder Bruno Fernandes, explaining that Can is no longer a top target, while Newcastle’s Sean Longstaff is also viewed as not ideal due to being too expensive.

Can was a key player for Liverpool before leaving them on a free transfer to Juventus, and it seems clear he could do a good job for Man Utd.

However, the rivalry between the two clubs is strong, and it’s pretty rare for players to end up representing both sides. 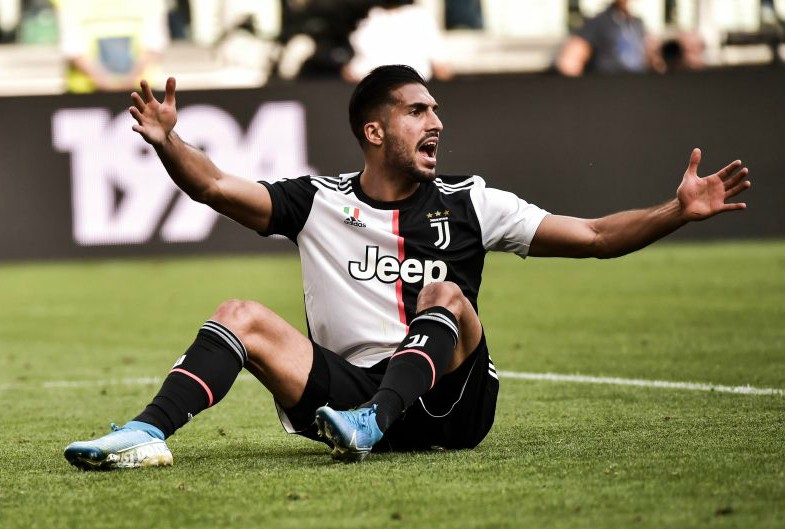 The Germany international has also struggled for much of his time at Juve so far, so it might be that Fernandes is currently the superior option anyway.

Either way, United need to bring someone in this January as their midfield has looked well below par for much of the season so far.

Paul Pogba has been missed through injury, while the likes of Andreas Pereira don’t really look good enough for a club of MUFC’s ambitions.