It’s clear to everyone involved in football that the death of Emiliano Sala and his pilot was an utter tragedy, but there still seems to be some fall out and it’s not reflecting well on some clubs and individuals.

We’ve seen fingers being pointed at agents and Cardiff and Nantes still seem to be squabbling about the transfer fee. It’s possible that the most abhorrent thing about this is the discussion almost sounds like they are fighting over who should pay for a package that didn’t turn up – and completely ignoring the fact that actual human beings and their families have been destroyed.

The Sun recently ran a story about Neil Warnock’s departure from Cardiff and how he was asked to hand over text messages before he left. In all honesty there’s no new revelations or information in relation to the crash, but it does show the extent of the hurt that it’s caused. 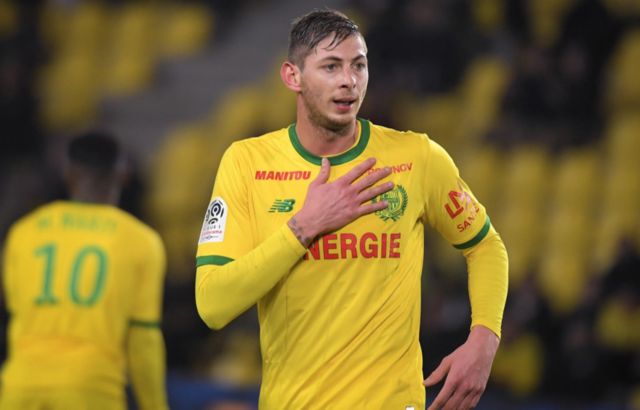 Emiliano Sala in action for Nantes

It sounds like Neil Warnock was completely devastated by the news and hasn’t been the same since. You have to feel as a human he will feel guilty and responsible when it’s not even his fault, but it highlights just how ridiculous the fighting over the money is.

It sounds like he possibly left Cardiff because he struggled to get over it but that’s pure speculation. There’s a book coming out about everything that happened called “The Killing of Emiliano Sala”.

You have to think that this will only stop the families involved having any closure, especially with so much in the news about it all so hopefully Nantes and Cardiff settle their dispute soon and at least allow everybody to attempt to move on.