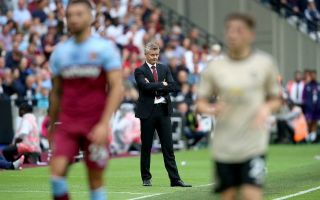 Manchester United have reportedly got so desperate that they’re ready to trigger their option to extend Nemanja Matic’s contract at the club.

The Serbia international has not exactly been the Red Devils’ most successful recent signing, and he’s largely fallen out of favour with Ole Gunnar Solskjaer for much of this season.

Still, Man Utd currently have an injury crisis in midfield, with Paul Pogba having missed much of the campaign and with Scott McTominay now also out of action.

And according to the Sun, this has led United to hold talks with Matic and inform him of their plan to trigger a one-year extension to his current contract.

Most United fans will probably not be too inspired by this news, with new signings surely a priority over keeping an ageing and under-performing figure like Matic. 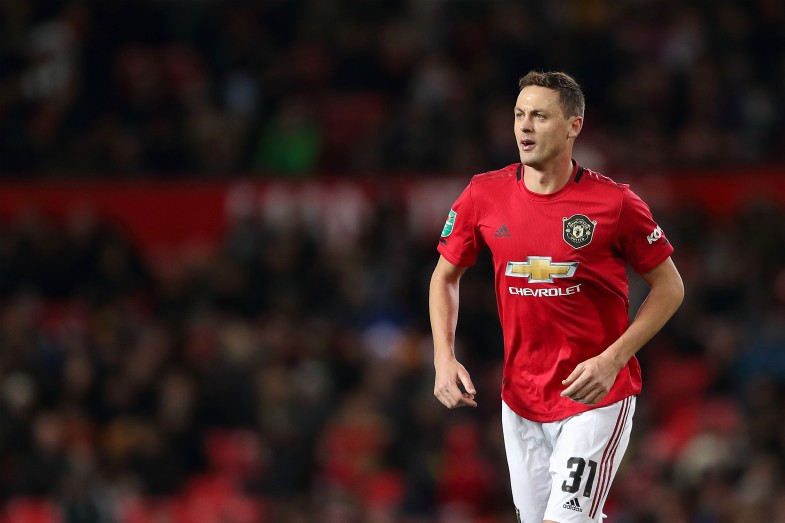 The 31-year-old does not look like someone with much left to offer at the highest level, though it makes sense that MUFC might want to avoid another free transfer exit at this moment in time.

Ander Herrera also left Old Trafford at the end of his contract last summer, and United have not had the easiest time of replacing him.