It just seems like news about Neymar and Barcelona won’t go away. On the face of it this looks like he could simply be praising a former teammate in the media, but he says too much.

It doesn’t look like the Brazilian is doing anything to try and distance himself from anything Barcelona related – from PSG’s point of view it looks like he’s a current partner who just won’t stop talking about how much they liked their ex.

There could be some upheaval around Barca in the next few days with the future of Ernesto Valverde looking unclear. If anything, there’s been so much speculation about his job and a potential successor that the only thing that seems certain is his sacking.

A recent report from odsc looks at some comments made by Neymar about Xavi possibly taking over, and the Brazilian makes sure he gets himself in Xavi’s good books just in case a transfer becomes possible next Summer. 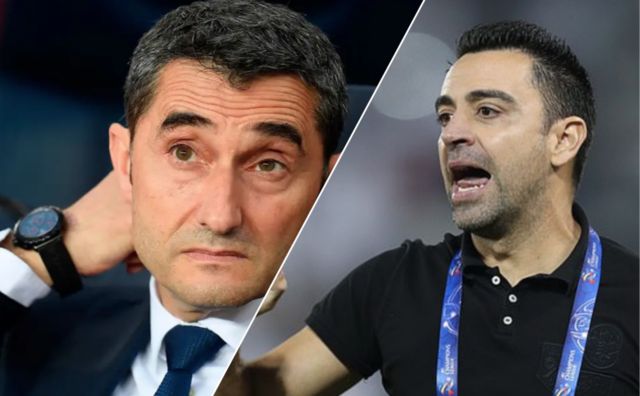 Xavi seems destined to take over

Neymar said: “Xavi as a player is exceptional and also a good coach. If Xavi is the next coach of Barça, they will be lucky, because he is a great person. It was a pleasure to play with him. I wish him well.”

All he needs to say in that situation is something along the lines of it’s an old club so it doesn’t affect him but he’s a good person. It does look like he’s trying too hard to maintain close relations with former players and coaches.

It’s important to note that Xavi hasn’t been announced as the new coach yet, and it’s not even clear if he will be. If he does take over at the Nou Camp, at least he knows his former teammate is still desperate to return to the club. 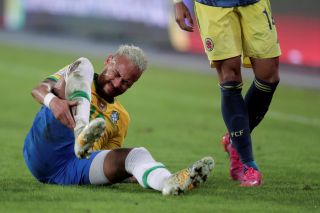