Tottenham have reportedly had a flood of agents contacting them with potential striker transfers, including AC Milan forward Krzysztof Piatek.

Spurs are currently without the injured Harry Kane for what is expected to be a lengthy spell, and the Independent claim a number of candidates could come in to replace him in Jose Mourinho’s side.

The report states a number of agents have been in touch, and that big names like Edinson Cavani and Christian Benteke could also be options for Tottenham.

Spurs fans will no doubt be eager for someone to come in this January, with the team lacking any real quality cover for the injured Kane at the moment.

The England international has been a hugely important part of this Tottenham side for a number of years now, and will no doubt be a big miss for the club while he’s out. 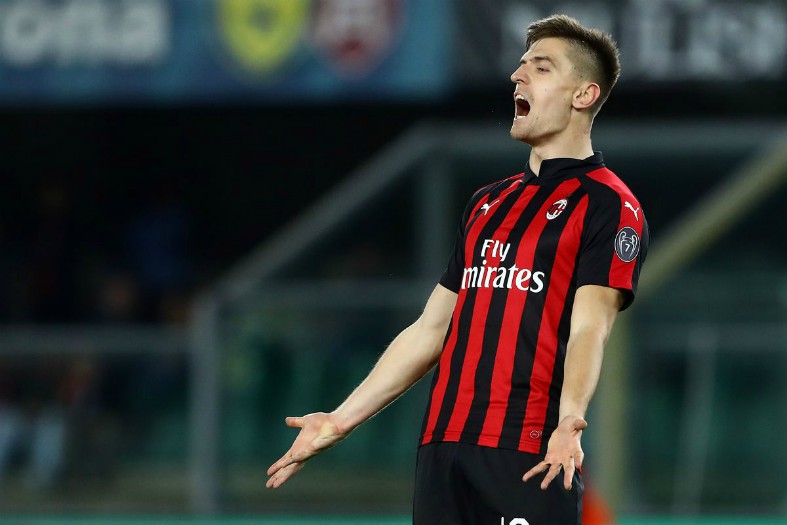 Krzysztof Piatek has been offered to Tottenham

Piatek has struggled at Milan recently but had a prolific scoring record last season, so may be worth gambling on from THFC as he’d only really be first choice for a short period.

Cavani, meanwhile, is a more consistent and proven finisher at the highest level after a great career, though the Independent suggest his wage demands could complicate the deal.

It will be interesting to see how this situation develops and who Tottenham decide to go for to fill this important role.