While Cristiano Ronaldo’s best form undoubtedly came at Real Madrid, he was still a total baller during his time at Manchester United.

The Portuguese superstar was a little slow to get going when he arrived in England as a lanky teenager with dodgy hair, but he eventually became a huge part of MUFC’s success, firing them to three Premier League titles and the Champions League with plenty of brilliant and important goals.

It would certainly have been nice to see Ronaldo back in the Premier League for a second spell, but that looks increasingly unlikely now, though his place in English football’s history books is assured. 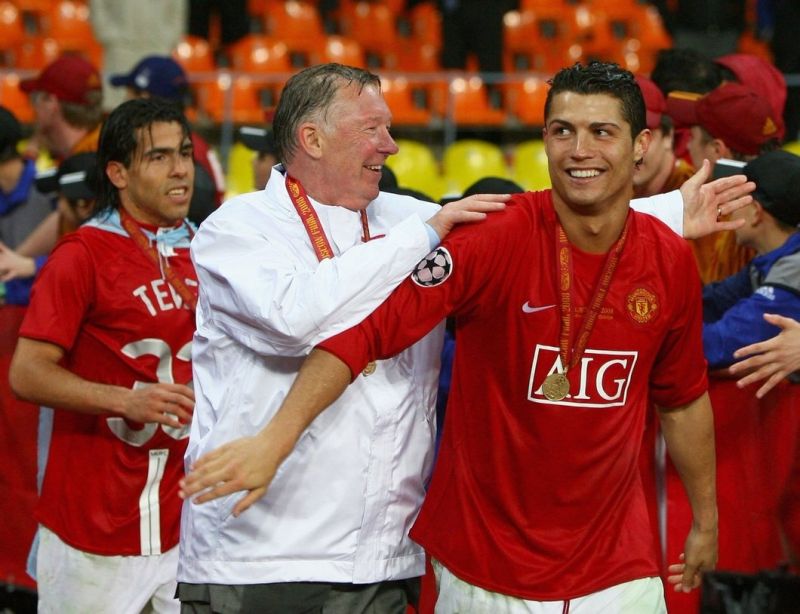 It’s not easy leaving out the likes of Eden Hazard and Robert Pires, but Man City legend David Silva surely deserves his place in this XI too.

The Spaniard has been consistently world class and a joy to watch for the last decade, contributing to City’s four Premier League title wins.

Some of the stuff Silva can do on the ball is out of this world and few have played at such a high level for so long, with Aguero’s goal tally unlikely to be so high if not for this little magician behind him.

Aguero may be ahead of him on goals now, but everyone who watched Thierry Henry seems to agree he was just something different altogether.

The Frenchman undoubtedly played alongside some real greats at Arsenal, but also with some total dross as they never had quite the resources City have had to build such an immense team around Aguero.

Despite that, Henry still scored at a similar rate, whilst also assisting like Kevin De Bruyne, and putting on a show with tricks and flicks that Ronaldinho would be proud of. We’ll be truly blessed if we see anything like him in this country again.

An elite goal-scorer who could well go on to break Alan Shearer’s record of the most goals in the Premier League era.

Aguero is on 177 now, with only Shearer, Wayne Rooney and Andrew Cole ahead of him, and he’s showing absolutely no sign of slowing down any time soon.

It could also be argued that the one thing he has over Henry is the ability to really deliver in the big games, with his scoring record against the rest of the big six very strong, while of course he scored one of the most important goals in City’s history with *that* late, late title-decider against QPR in 2012. 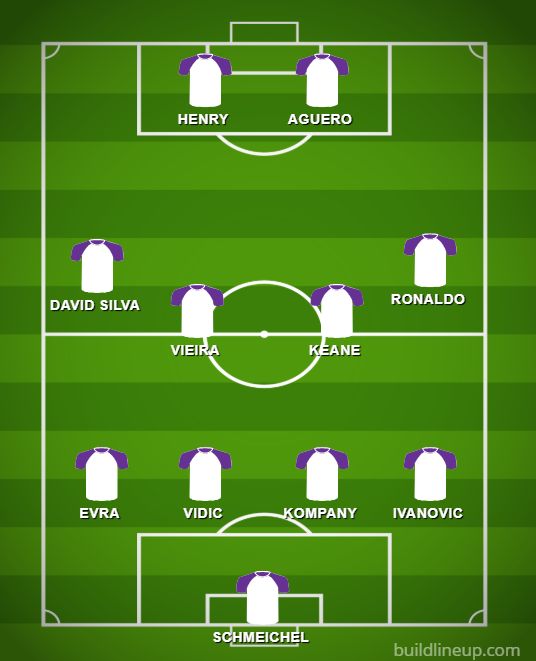 That line up in full… 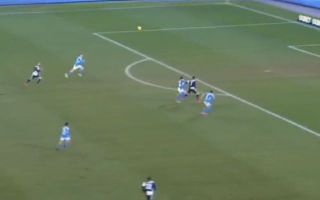