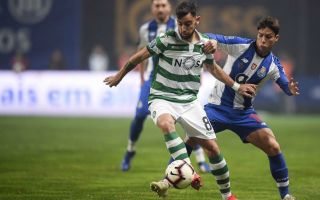 Sporting Lisbon have reportedly decided that Andreas Pereira is their preferred option to sign from Manchester United as part of the Bruno Fernandes transfer deal.

The latest from A Bola, as translated by Sport Witness, is that talks are progressing well for Fernandes to move to Man Utd, and that Pereira is one of four players on offer to the Portuguese giants.

The report suggests the Brazilian midfielder is Sporting’s preferred option to sign as part of allowing Fernandes to leave, ahead of Angel Gomes, Marcos Rojo and goalkeeper Joel Pereira.

United fans will now just hope they can sort out the final details of this transfer as soon as possible, with their club renowned for taking their time over signings in recent years. 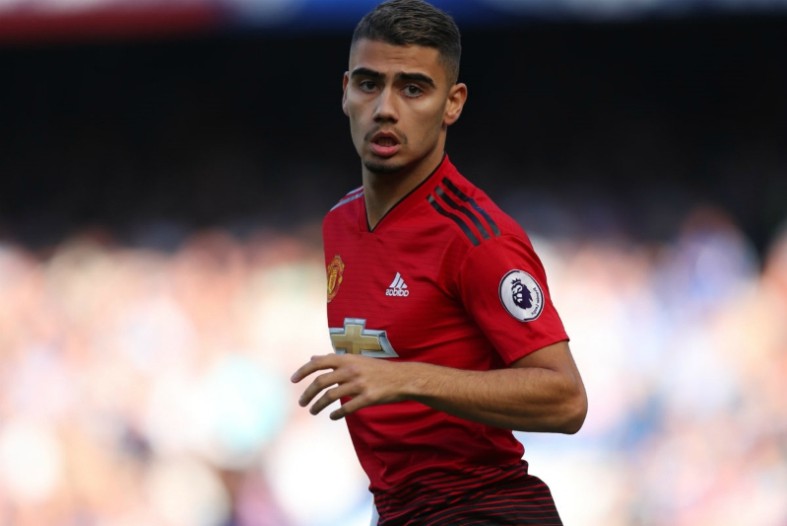 Andreas Pereira to Sporting Lisbon as part of the Bruno Fernandes transfer deal?

The Red Devils badly need a signing like Fernandes to strengthen their midfield after a difficult first half of the season, in which Paul Pogba has barely featured due to injury.

Fernandes could be an ideal replacement for the Frenchman if he does end up joining, with the 25-year-old looking a potentially world class talent who could be good enough to make all the difference in this season’s battle for a top four place.