Manchester City defender John Stones is reportedly open to discussing a transfer to Arsenal in a possible reunion with Mikel Arteta.

The Spaniard only recently left the Etihad Stadium to take over as Arsenal manager, and it seems he could make a quick raid on his former club.

MORE: Spanish giants ready to offer ace to Arsenal in exchange for striker

Stones has fallen out of favour at City in recent times, though he previously shone as one of the finest centre-backs in Europe as a key part of Pep Guardiola’s two title winning sides.

The England international also impressed at previous club Everton and he may now get a chance at Arsenal, perhaps on loan, according to the Sun.

Despite Stones’ recent struggles, it’s easy to see how the 25-year-old could be a major upgrade on some of the Gunners’ current defensive options. 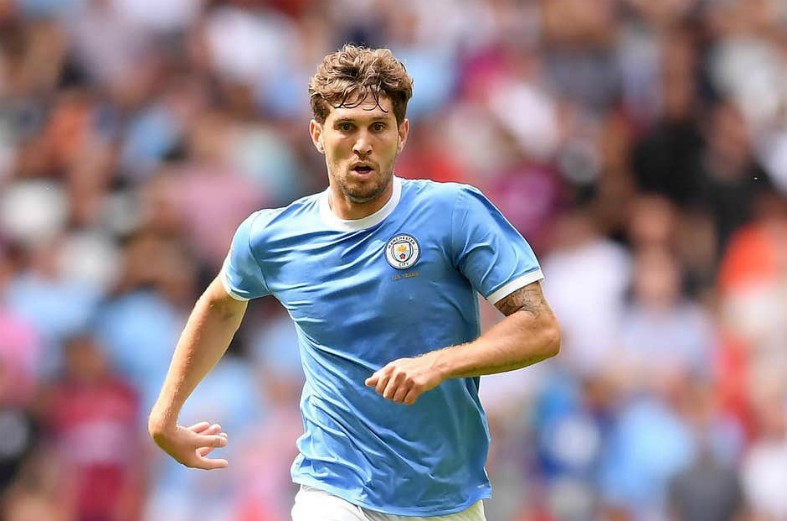 John Stones seems open to discussing a transfer to Arsenal

Summer signing David Luiz has not been particularly reliable so far, while Sokratis Papastathopoulos is another ageing and inconsistent defender.

A source is quoted by the Sun as saying Stones has discussed his future with his agent and knows he could do with a move to ensure he gets back into the England fold.

The source said: “He (Stones) was in London to see his agent last week and is due back again this week. 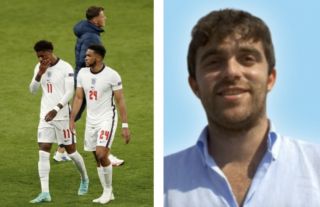 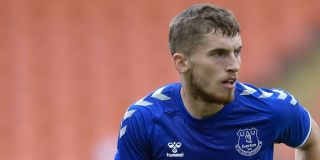 “He knows if he is to resurrect his England career he has to get more time on the pitch.

“Arteta is in need of defenders so it could be perfect for both of them.”

Arsenal fans would probably be pretty pleased if this move could go through, and they’ll hope Arteta’s connections at City can give them an advantage in getting this deal done.