Ex-Blues winger Nevin wrote that the ‘quality of crossing’ from James ‘reminds’ him of Beckham. The former United star used his exceptional delivery to help take star for some of the biggest clubs in the world.

The 20-year-old Blues sensation has been phenomenal for Frank Lampard’s side this season, the full-back has managed to register three assists in his 18 appearances across all competitions this term. 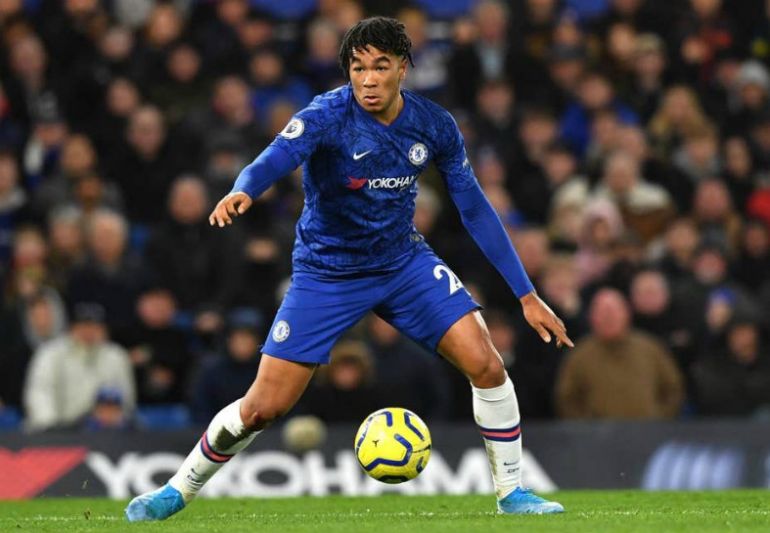 Reece James in action for Chelsea.

Here’s some of what Nevin had to say on James’ brilliant crossing ability:

“One skill that looks much easier than it first appears is sending in a vicious cross at pace, with perfect direction while on the run.”

“Think of David Beckham at his best, his crossing was his finest attribute by far, and suddenly you realise that being brilliant at one particular skill can get you a very long way in the game.”

“I mention Beckham because the quality of crossing that we see most weeks from Reece James reminds me of his level.”

“Hyperbole is common in football, but I hope I am not afflicted by the temptation to go down that route too often, so talking about Reece in that company hopefully means something.”

“It is easy enough to put a ball into that area between the defence and the keeper but it is much harder to do it unerringly with pace so the defenders are scared to touch it, the keeper has no chance of coming out to collect it and all the forwards have to do is get on the end of it with any sort of touch.”

“Kevin De Bruyne has that ability along with his many others, but it is rare to that level.”

The youngster’s solid performances could see him emerge as an outside contender for a place in England’s squad for this summer’s European Championships.

There’s no doubting that the ace will be putting pressure on the likes of Aaron Wan-Bissaka, Kyle Walker and Kieran Trippier for the the Three Lions’ backup spot on the right flank behind Liverpool superstar Trent Alexander-Arnold.

Match of the Day pundit Jermaine Jenas even hinted that the Blues ace is the perfect hybrid between Alexander-Arnold and Manchester City star Walker.