The Slovakia international is one of the finest centre-backs in Europe at the moment and would no doubt make a fine signing for most top clubs.

Don Balon recently claimed Liverpool were interested in a summer deal for Skriniar, but it looks like he’s going to have other offers too.

A fresh update from Don Balon states Real could join the running for the 24-year-old and try to get his €80million price tag down by offering one of Luka Modric or Eder Militao as part of the deal.

One imagines that could be tempting for Inter, though it remains to be seen how hard they’ll push to keep hold of one of their most important players. 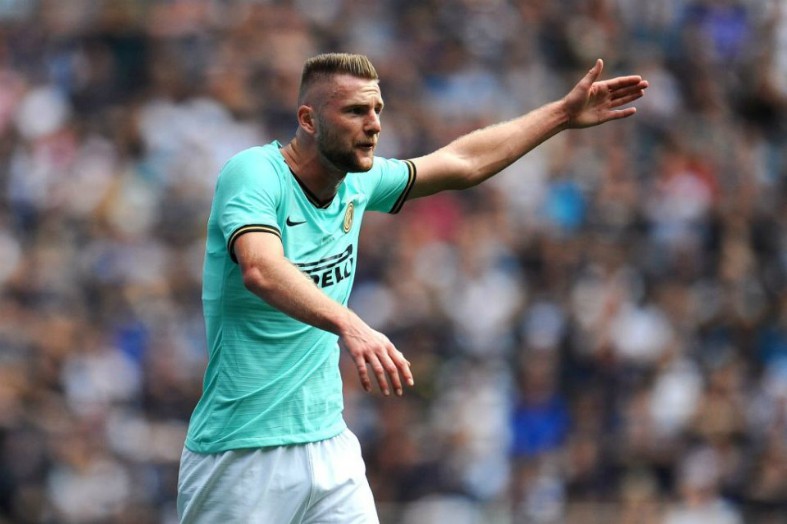 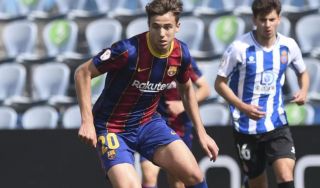 Despite Juventus’ total dominance of Serie A in recent years, Antonio Conte looks to have turned Inter into genuine title contenders this season, so will want to keep this squad together.

Liverpool will surely also hope they can remain in contention for Skriniar too, with the Reds lacking much in the way of backup to the somewhat injury-prone pair of Joel Matip and Joe Gomez.