Bayern Munich star Thomas Muller has spoken about his future and seemingly given Manchester United hope of sealing a summer transfer swoop for him.

The Germany international has spent his entire career so far at Bayern, but it seems his future is now in some doubt, despite his current contract running until 2021.

Speaking to Sport1, Muller admitted he’d sit down and chat with Bayern at the end of the season, and he could not rule out that that might end with him leaving the Allianz Arena.

“My focus is exclusively on being successful this season,” he said.

“What will happen in the summer, I will talk to the club and consider my options. Then let’s see in which direction things will go. 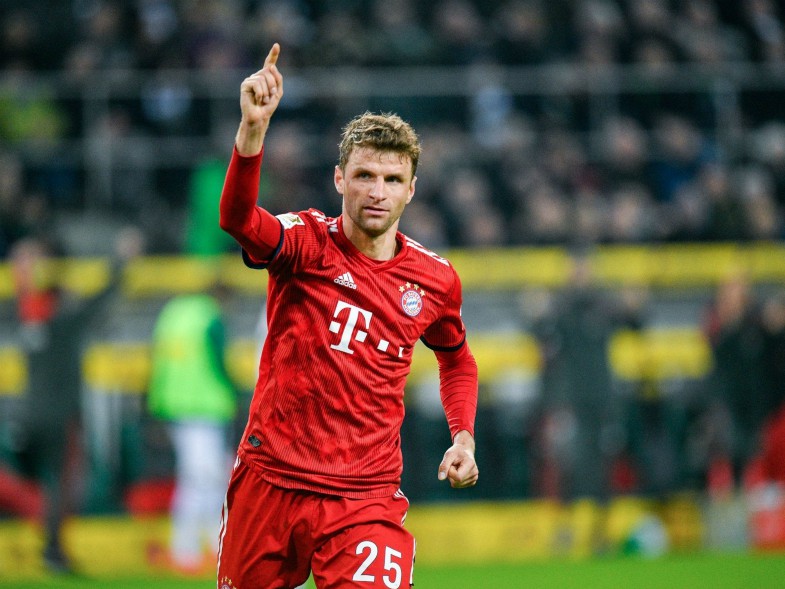 “With such a thing, all parties have to put their arguments in the pot. Let’s see if you can make an agreement there.

“You just have to compare what all parties want.”

This could grab Man Utd’s attention as the Sun report of their interest in the 30-year-old forward, who could surely still make a good fit for the club.

Although Muller has not looked quite as good in the last few seasons, he remains a world class talent on his day, and an intelligent, experienced player who could at the very least make a smart short-term purchase for United, or indeed most other big clubs.

MUFC have been a little light up front this season, with the signing of someone like Muller perhaps ideal to ease the pressure on young forwards like Marcus Rashford and Mason Greenwood.