Tranmere Rovers face Premier League Watford in another FA Cup third round replay this evening, with kickoff time at 19:45 GMT.

If you want to watch Tranmere v Watford,  here’s all you need to know about today’s game. 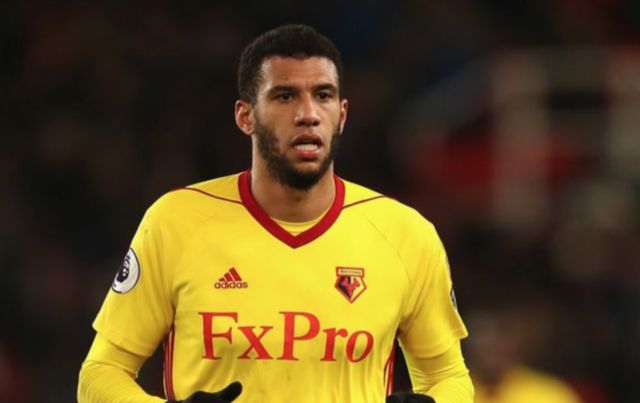 Where is Tranmere v Watford being played?

Three nil down at half time Tranmere’s FA Cup run looked dead and buried at Vicarage Road earlier in the month, but a remarkable comeback earned Micky Melon’s side an unlikely replay against a rejuvenated Watford.

Connor Jennings gave the travelling 3000 Tranmere fans a glimmer of hope with his goal midway through the second half before Emmanuel Monthe set up a grand stand finish with just over ten minutes remaining. And what a finish it was. The League One side were awarded a penalty two minutes from time which Paul Mullin slotted home sparking mayhem in the away end. Scenes.

Watford are completely transformed under Nigel Pearson. They’re unbeaten in six and climbed out of the bottom three for the first time this season following their win at Bournemouth on Sunday. Premier League survival is imperative, so Pearson maybe forgiven for fielding a weakened side in Tuesday’s replay.

Deeney, Deulofeu and Doucoure are all expected to be rested for the game. Youngster Tom Dele-Bashiru opened the scoring in the original tie and he’s 16/1 to repeat that on Tuesday.

Despite a gritty performance at Vicarage Road Tranmere’s recent form does not make for good reading. They’re without a win in six and have won just one of their last five outings at Prenton Park. The one positive, though, they’ve scored in each of their last seven home games, averaging 1.8 goals per game. It’s 5/2 for over 1.5 Tranmere goals.

The hosts are 5/1 to dump their Premier League opponents out of the cup, the draw is 10/3 with Watford available at 6/10.