According to the Sun, Arsenal are one of five Premier League sides that are keen on signing Getafe stalwart Djene Dakonam.

The Gunners may have to beat north London rivals Tottenham to the ace’s signature, as well as Everton, Bournemouth and Crystal Palace.

The Sun add that Getafe value the centre-back at around £22m and that French giants Monaco have already seen a bid of £12.8m for the Togo star rejected.

The 28-year-old is regarded as one of La Liga’s top defenders with the Sun adding that the versatile defender was named in the Spanish top-flight’s Teams of the Year in the past two seasons.

This achievement is even more impressive considering that Dakonam’s managed this feat in his only two La Liga campaigns (not including this season). 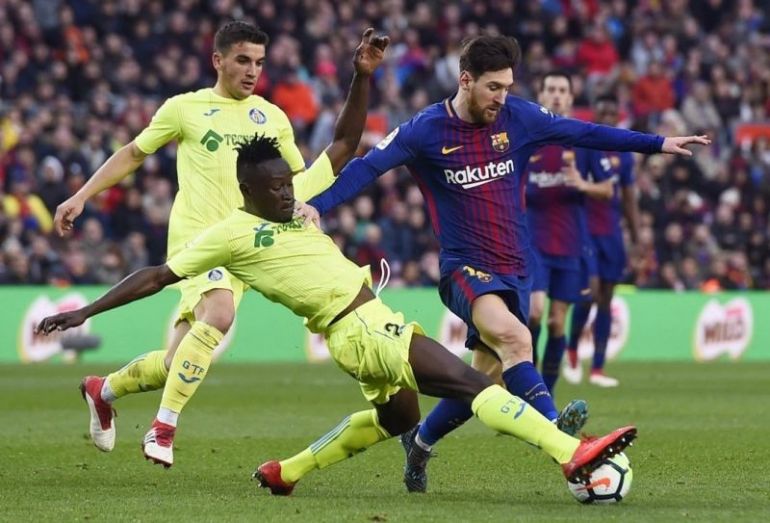 Djene has made 22 appearances across all competitions for Getafe this season, the ace’s solid displays are certainly one of the reasons why his side are currently sitting 7th in La Liga.

The Sun report that the defender’s contract runs until 2023, although Premier League sides are keen on snapping up the ace in a cut-price move after his 28th birthday last month.

Arsenal’s defensive woes seem to be continuing under Mikel Arteta, the Gunners need to add reinforcements at the back in order to bolster their chances of getting their season back on track.

Arteta should also be prioritising a move for a centre-back following the long-term injury to Calum Chambers.