Barcelona are famed for bringing younger players through the academy and into the first team. We often hear about players who have been at the club since they were kids and have risen through the system, but it seems like things are changing.

They are still looking to develop younger players, but we’re starting to see them sign 16/17 year old players from abroad and putting them into the B team instead.

READ MORE: Barcelona want to sign Japanese ace now so he can link up with the team in the Summer

We saw Football-Espana report that Japanese youngster Jun Nishikawa was close to signing, while Mundo Deportivo have just reported that they are set to secure the signing of a highly rated Brazilian kid too.

They suggest that Yan Couto is a right back who would cost €5m. That’s a fairly big fee for a young player, so it does suggest they have plans to get him into the first team.

Unfortunately for Arsenal fans, Globoesporte had reported earlier in the week that he was set to move to The Gunners, so it appears that Barca have stepped in and taken him at the last moment. 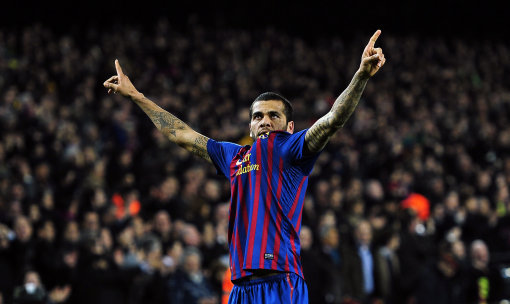 They haven’t replaced him adequately yet

The right back position has been a problem ever since Dani Alves left. Sergi Roberto can do a job but he’s at his best in midfield, while Nelson Semedo doesn’t seem to be the long term answer either.

He’s described as fairly small but with a lot of pace, which does sound like Jordi Alba. It will be interesting to see if he’s defensively good enough for the top level, but he certainly sounds like an exciting prospect.