The 20-year-old is among the finest talents in the Bundesliga thanks to his performances for Bayer Leverkusen. This season, Havertz has scored three goals while providing one assist in 21 appearances across all competitions  so far.

According to reports in Germany (as cited by Mundo Deportivo), Liverpool are very interested in the German international and could make a bid of €125million which would be a club record, eclipsing the £75m they paid for Virgil van Dijk, as reported by BBC Sport at the time.

Havertz has also been linked to Manchester United, with the Athletic (as cited by Metro) claiming that the Red Devils contacted Bayer Leverkusen regarding his availability, so it’s clear he’s a talent who’s expected to soon make the step up to a bigger club.

Liverpool currently have some pretty good midfielders at their disposal and right now, the addition of Havertz would perhaps be a little redundant. Hence, if the Reds are to make a bid for the 20-year-old, they could do with waiting for a few more years as, by then, the likes of Jordan Henderson and Georginio Wijnaldum could be in their 30s and veteran midfielder James Milner may not even still be at the club. 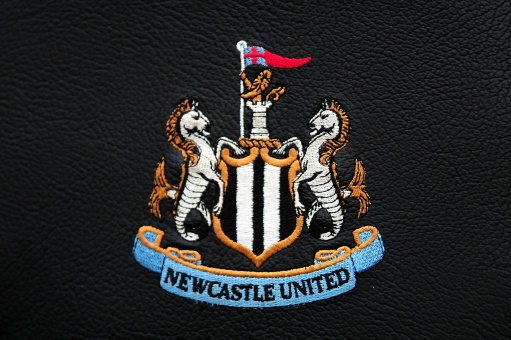 That said, Naby Keita has perhaps not settled as expected at Anfield, while Alex Oxlade-Chamberlain has had his trouble with injuries in recent times.

Adam Lallana is also nearing the end of his contract, so there could soon be room for a top young talent like Havertz to come in, especially if it means beating a rival like Man Utd to a player who’d majorly strengthen their currently underwhelming midfield.

Although United are not currently a big threat to Liverpool, the two clubs share a long-standing and bitter rivalry, so LFC surely won’t want to see the Manchester giants bring in such a quality signing that could help make them more competitive again. 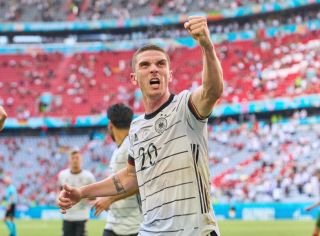 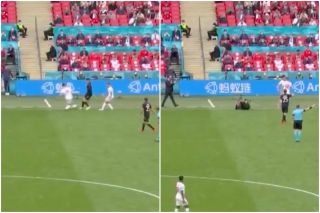 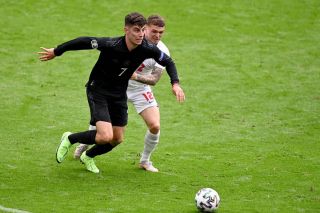 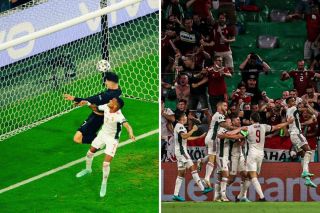 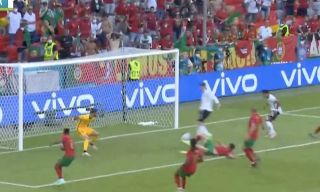