Its an all Premier League clash in the FA Cup tonight as Manchester Utd face Wolves in another FA Cup third round replay, with a kickoff time at 19:45 GMT.

If you want to watch Man Utd v Wolves,  here’s all you need to know about today’s game. 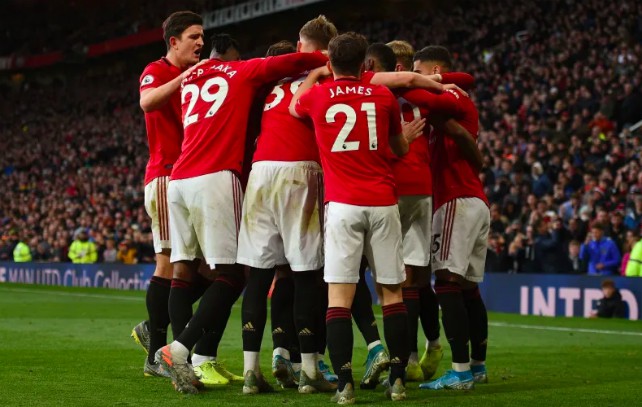 What Time does Man Utd vs Wolves kickoff?

Where is Manchester Utd v Wolves being played?

When Wolves drew Manchester United in the FA Cup 3rd round it was tipped to be a cracker. But it was quite the opposite. It was awful.

The game ended goalless. And that’s all there is to say about it really. It was that bad. On Wednesday they’ll do it all again at Old Trafford for a place in the 4th Round, brilliant.

United ended a run of three games without a win with a resounding 4-0 win at home to Norwich at the weekend. Marcus Rashford was in fine form bagging a brace, but was taken off midway through the second half due to a knock. He should be fit for the Wednesday’s clash, though, and if he does play looks good value to open the scoring at 4/1.

Apart from their 3-1 defeat against City United have looked pretty solid at the back recording three clean sheets in their last five outings. They’re 21/10 to beat Wolves to nil.

Nuno Espirito Santo’s side are suffering a mid season wobble. They’re without a win in four games in all competitions and perhaps the early start to their Europa League campaign is finally taking its toll. But Wolves can head to Old Trafford with confidence and a belief they can see off the Red Devils.

They are unbeaten in their last five meetings with United in all competitions including a 1-1 draw the last time the two sides met at the Theatre Of Dreams. It’s 6/1 for a repeat scoreline.

Three of those five meetings ended all square so don’t be too surprised if this one goes into extra time or even penalties. United are 9/1 to win in extra time, while Wolves are 12/1 to win on penalties.

Three of the last five meetings between the two sides have produced less than 2.5 goals and it’s 4/5 for under 2.5 goals on Wednesday.