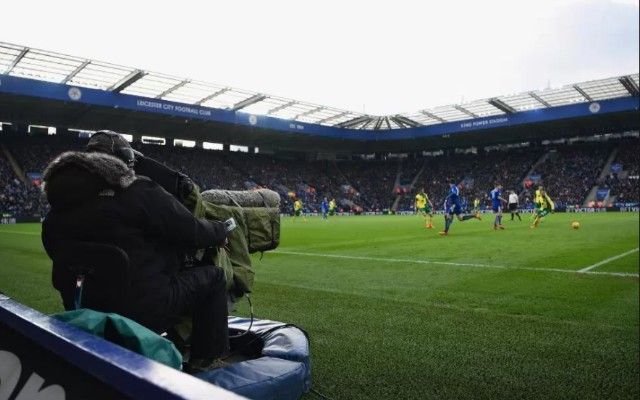 This year brought about a new age of English football viewing with Amazon’s Prime Video service muscling in on the scene already dominated by Sky Sports and, to a much lesser extent, BT Sports. It was a very different experience, with people turning to their laptops and smart TVs to stream Premier League games from Amazon Prime Video.

While there were protests against the online broadcasts, many revelled in the ability to watch any game that they wanted. You see, the Prime broadcast was able to negate any previous live broadcast selection headaches by showing all ten games of the first round of midweek fixtures in December as well as all ten matches on Boxing Day.

It gave Premier League fans a taste of what a day of fixtures could be like if there weren’t TV channel restrictions in place or the notorious 3 o’clock Saturday blackouts. Fans of the teams not considered to be in the elite group atop the table found two days on which they were guaranteed to be able to watch their team battle for three points.

So, inevitably, more UK football fans than ever before are now looking for more ways to keep the good times rolling, seeing if there are ways around broadcast blackouts such as non-televised matches and the Saturday 3 o’clock blackout.

Blackout in the UK, available everywhere else 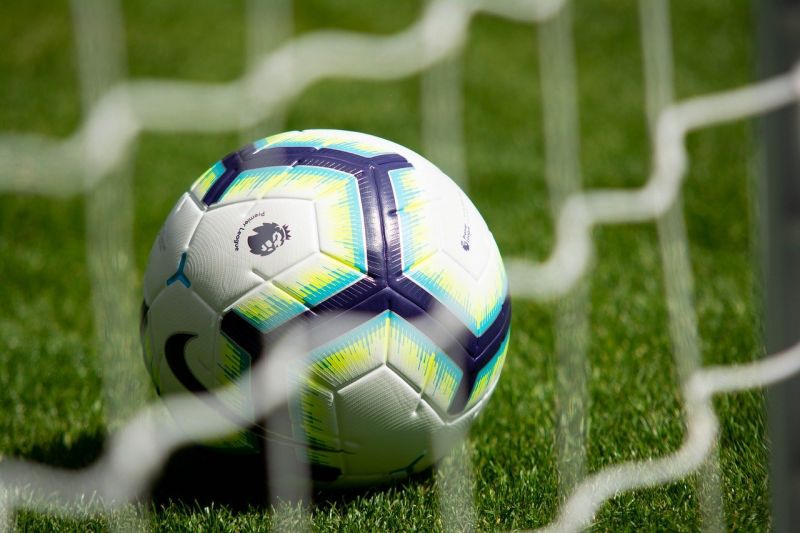 According to Goal, the blackout of 2:45 pm to 5:15 pm on Saturdays has been in place since the 1960s. It is said that the football blackout in the UK was brought on by Bob Lord, the then-chairman of Burnley, who convinced the leagues that not enforcing a blackout at this key kickoff time would weaken attendances at lower league matches. The rule is still in place to this day, with broadcasters even extending it to foreign league matches that kickoff within that blackout window.

Despite England priding itself on being the home of football, hosting the strongest domestic league in the world, and even a second-tier league that would rival many top-tier leagues across the world, fans can’t watch the majority of domestic matches each week. However, this blackout doesn’t extend beyond the borders of the UK, with countries all over the world paying to broadcast English football at whatever time they please.

Top European leagues like La Liga, Ligue 1, Serie A, and the Bundesliga don’t adhere to their own national blackout or that of the UK, showing top-flight games from their country and England at will. So, while UK-based fans can’t watch every kickoff on a Saturday, fans across the North Sea can, as can those in North America, Asia, Oceania, South America, and Africa.

Perhaps the most tedious for UK fans is that the Irish are granted access to one 3 o’clock kickoff every week via the Premier Sports platform. In the United States, NBC Sports holds the rights to English-speaking broadcasts, showing at least four live games per club throughout the season. In the Middle East and North Africa, beIn Sports holds the rights to Premier League broadcasting.

It would be unfeasible for a fan to travel from the UK to any of these locations just to watch a game live. However, as each of the broadcasters above offers their broadcasts via live online streams, there is a way for native Premier League fans to watch live games during blackouts.

Live streaming from around the world to your TV 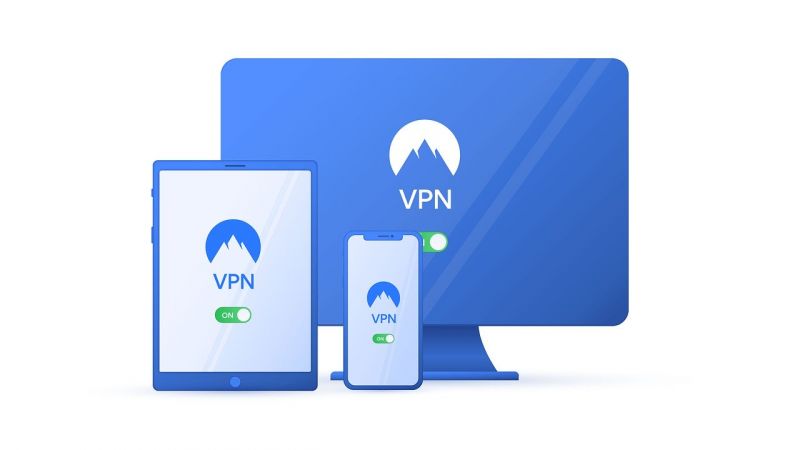 The old process of finding a low-quality stream on laptops, tablets, phones, or a laptop hooked up to a TV via an HDMI cable, has been all-but deserted now, with the finding and viewing process being far too cumbersome to do each week. But now fans are discovering that there is a much easier and more convenient method of streaming in the football straight to their smart TVs.

Virtual private networks have been around for a long time, mainly to protect data and uphold privacy, but people are now using them to access geographically-locked content, such as live sporting events. Most commonly used via laptops and computers, VPNs are now available for smart TVs which will allow access to different regions. In VPN Overview’s smart TV list, Surfshark comes out on top due to its cheap price and effectiveness.

As Surfshark has over 1040 servers in 61 different countries, it is the prime tool for finding countries where services are showing the Premier League game that you want to watch. Of course, you’ll need to sign-up to the services in that country, but that’s made easy by the internet thinking that you’re in the country of choice due to the VPN. In any case, you use the VPN to effectively tunnel to a different region, search for the service, such as NBC Sports in the US, and then start streaming to your TV.

With a VPN on your smart TV, you can watch whatever Premier League game you want, just like when Amazon Prime Video hosts a week of the action. To streamline the process, be sure to search online to find which service in which region will be showing the game of your choice.