Manchester United striker Marcus Rashford is reportedly willing to play through the pain against Liverpool despite picking up an injury in the FA Cup win over Wolves.

The England international is the latest injury concern for the Red Devils, who already face taking on the runaway Premier League leaders without key midfield duo Paul Pogba and Scott McTominay.

Still, it seems Rashford might be prepared to play against Liverpool with a pain-killing injection to cope with his back problem, according to the Daily Mirror.

The 22-year-old is also said to have responded well to treatment as he bids to return for this big game at Anfield.

This will surely give Man Utd fans hope that they can get something out of this weekend’s game, even if Liverpool are heavy favourites. 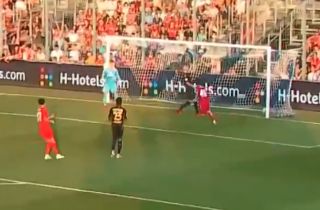 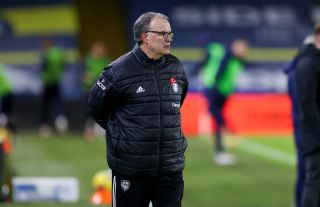 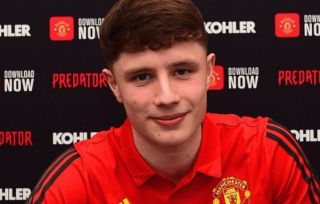 Jurgen Klopp’s side are surely due a slip-up at some point this season, and Rashford is just the kind of player who could hurt them in this game.

The pacey forward is in fine form this season, hitting his best ever tally for a season with 19 goals to his name in all competitions already, including one in United’s first league meeting with Liverpool earlier on in this campaign. 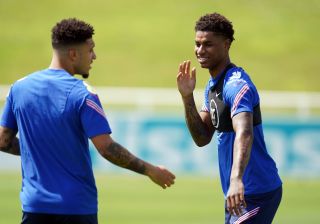