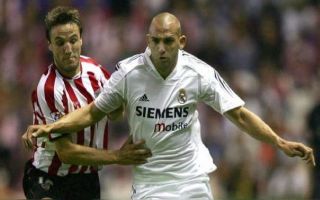 This seems like it must be made up due the absolute bizarre nature of the story and the level of the accusations involved.

Raul Bravo is best known for his time at Real Madrid and Greek side Olympiacos, but he also had a brief time in England with Leeds United. Darko Kovacevic is a legendary Serbian striker who also played alongside Bravo in Greece, but it seems like relations between them aren’t great.

READ MORE: Report claims that Real Madrid are willing to offer €70m and James Rodriguez in exchange for Serie A star

A report from Gazzetta in Italy has indicated that 11 men have been arrested after a hitman attempted to kill the Serbian, and Bravo was among them.

Fortunately the gunshot missed him and he’s okay, but that’s just led to speculation that it was a deliberate warning. It seems that someone got out of a car and shot at him from three yards away, and they suggest a professional wouldn’t miss from there. 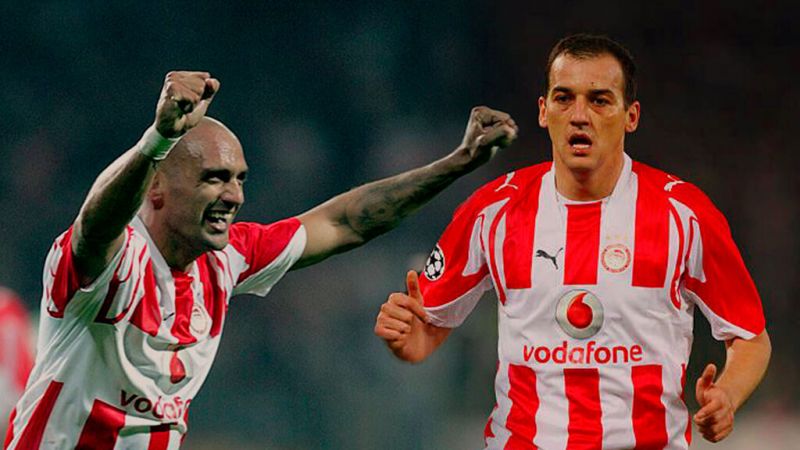 They were teammates in Greece

There are suggestions that Kovacevic might have some details or knowledge about alleged match fixing it Spain, so it’s possible this gang are attempting to silence him for whatever reason.

It’s not clear what role Bravo has in this gang or if he’s been charged at this point, but it’s a fairly astonishing story when you consider their past history as teammates.