It must be quite a mixed feeling for Barcelona’s new signing here. On one hand he’s just joined one of the biggest clubs in the world, but he will also have to go straight out on loan after finding out that there’s no place for him in the squad.

UOL reported that Barca are set to sign Matheus Fernandes from Palmeiras for a fee of around €7m. The 21 year old midfielder has been impressive this season and looks like one for the future, but he won’t play for Barca this season.

The report confirms that La Liga clubs can only register three non-EU players at a time, with Arthur and Arturo Vidal already taking up two of those spots.

That should mean that Fernandes could take up the third spot, but there’s a slight twist that could be exciting for the fans.

The report goes on to say that Barca are actively looking for a replacement for Luis Suarez in this window after he was ruled out for up to four months, and that sounds like it could be a South American signing again. 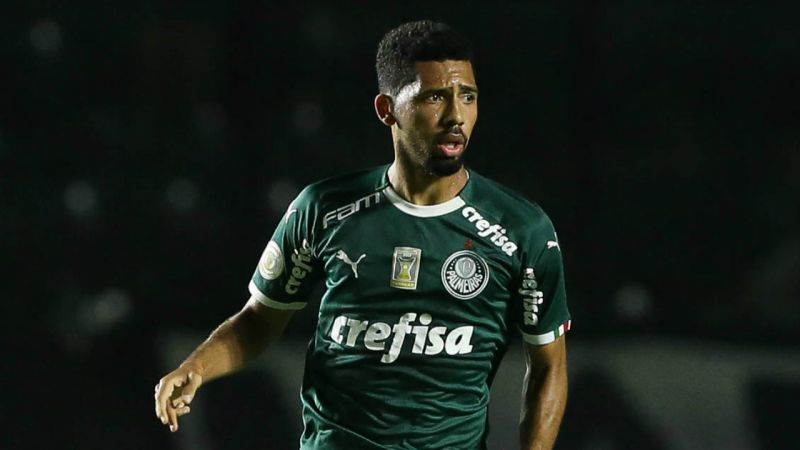 There’s no names that seem close at this point, but Suarez is approaching the end of his career so it would make sense to sign his long term successor now.

As for Fernandes, he’s set to complete the season on loan in La Liga but it will be on loan at Celta Vigo.