According to Spanish outlet Marca, Real Madrid representatives have travelled to Colombia to complete the signing of Flamengo starlet Reinier Jesus.

Reinier is in Colombia for an under-23s pre-Olympics tournament. The reason a deal is yet to be completed is because the starlet’s is still 17 years old, a move can be completed from tomorrow as this is the ace’s 18th birthday.

Marca also reported last week that Los Blancos have agreed a €30m deal for the attacking midfielder, with the ace set to sign a six-and-a-half-year contract with the Spanish giants.

It’s even added that the Brazilian sensation has already undergone his medical. 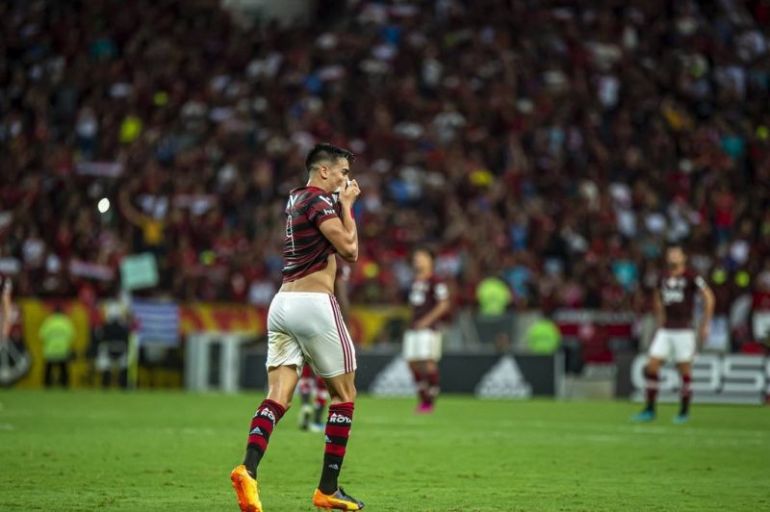 Last season Reinier managed to contribute six goals and two assists to Flamengo in 15 appearances across all competitions.

The youngster looks like one of Brazil’s most exciting talents for the future and standing at 6ft2in tall, Reinier is a different style of attacking midfielder that we’d usually expect.

The starlet’s larger frame could actually work in his favour…

Football has become extremely physical in recent years and Reinier’s ability to deal with this aspect of the game could be crucial to him succeeding in tougher matches in competitions such as the Champions League.