It’s always interesting to look back on how things worked out for a club and a player when there’s interest in a big money transfer, but the club decides to stand firm and refuse to sanction the move.

There’s no proper statistic on this, but it never seems to work out for the existing club. Usually the player is distracted, their form tails off and then the interest dries up, leaving them to sell them for a fraction of the original bid.

Back in 2017 The BBC reported that Ivan Perisic was the subject of interest from Man United and an offer of around £48m was made, but the transfer never happened.

Fast forward a couple of years and The Sun has just reported that the Croatian’s loan spell at Bayern Munich hasn’t worked out, so neither the German side or Inter Milan want to keep him for next season.

They go on to suggest that United could re-ignite that interest in him, but you have to think the fee would be nowhere near the £48m.

The Croatian is out of favour in Milan after he didn’t fit into Antonio Conte’s system, but it’s hard to tell if he would still be a good addition for United. 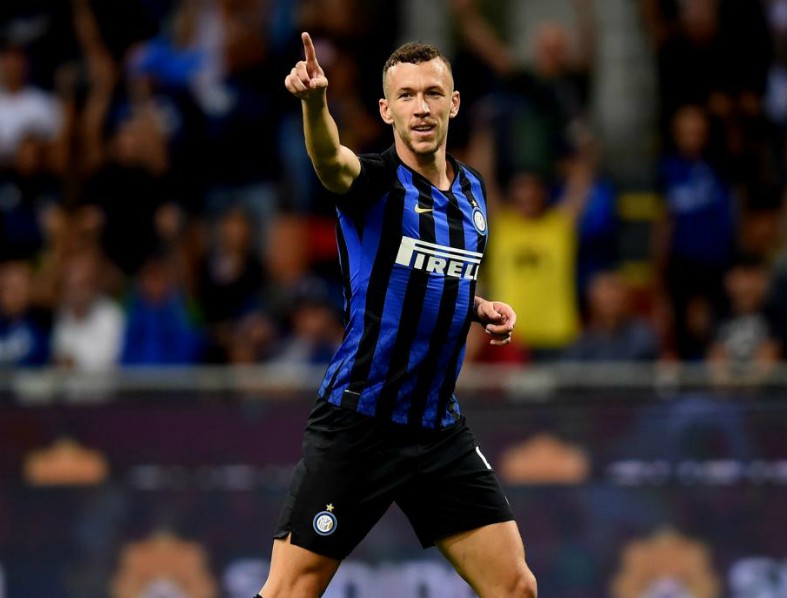 At his best he’s a hard working winger who can play on either side, he’s not blisteringly fast but he has skill and likes to cut inside. That could make him a decent rotation option with Dan James, but he’s nowhere near the player he used to be.

It just goes to show that clubs may not like it, but if a player wants to leave and you have a decent offer then take the money and move on.