The only thing that seems certain with Manchester United and Bruno Fernandes is that they do want to take him to Old Trafford, but there are so many conflicting reports floating about.

It did look like a deal might be close at one point, but earlier today Sky Sports ran a report which suggested the deal was being held up after Sporting CP dramatically raised their asking price.

Everything surrounding this story does make you wonder who has the most to gain with any information that leaks out, so the news that United have agreed an amount for an alternative shouldn’t come a surprise.

Sportsmole reported that United are eyeing a £51m move for Marcos Llorente as a possible alternative, but it doesn’t seem to make sense. 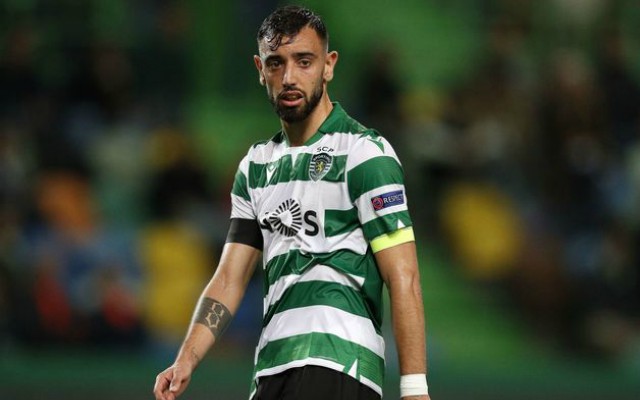 bruno fernandes in action for Sporting

The Spaniard is a completely different type of player, he’s more defensive and only joined Atletico in the Summer, so this looks like a rumour designed to scare Sporting into accepting a lesser amount than anything else.

The loss today coupled with the news that Pogba and McTominay will be out until late March should force United into action, but it’s still not clear if any signings will be made at this point.