Juventus have confirmed that Alex Sandro hasn’t sustained rib fractures after having to come off early against Parma this past weekend.

The Brazilian left-back was forced off the pitch after just 21 minutes with the Bianconeri going on to see off their opponents in a 2-1 win thanks to a double from Cristiano Ronaldo.

Given Sandro has been an almost ever-present for Maurizio Sarri’s side so far this season, making 22 appearances across all competitions, there is little doubt that the 28-year-old is a pivotal figure in the starting line-up.

Particularly given the lack of quality depth in that position in the current Juventus squad, the last thing that Sarri needed was an injury blow for his first-choice at left-back, and as reported by Sky Sport Italia, tests have confirmed that Sandro hasn’t suffered fractured ribs.

That will be a huge boost for Juventus as it rules out a lengthy spell on the sidelines, although it’s added that he will continue to be monitored in the coming days to determine when he will be back in contention to feature for the reigning Serie A champions.

Juve are next in action against Roma in the Coppa Italia on Wednesday night, before they face a trip to Napoli on Sunday as they look to continue to stretch their lead over Scudetto rivals Inter.

Time will tell if Sandro will be ready to feature in midweek, but if it comes too soon for the Brazilian international, Sky Sport Italia note that Danilo is expected to step in as his replacement to fill that void. 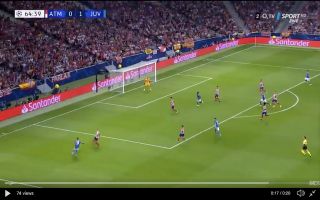 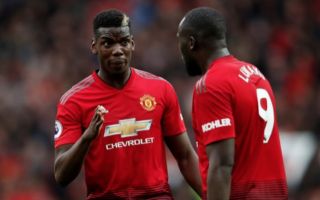 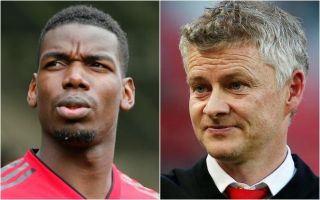 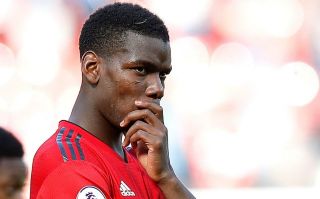