We’re starting to get a better idea of who might be this season’s Player of the Year as Liverpool and Manchester City stars unsurprisingly dominate the list of bookies’ favourites.

The Reds are currently 16 points clear at the top of the Premier League table as they surely head towards finally ending their 30-year wait for title glory, so there’s probably some easy money to be made from betting on a Liverpool player taking this year’s Player of the Year prize.

But while betting on any Liverpool player to win it might be as easy as logging on to the Zodiac Casino NZ website, picking the right one is obviously going to be a little harder.

So many members of this LFC squad have been world class this season, and you could probably pick four or five who’d be worthy winners of this individual award.

The Netherlands international has once again been a huge part of Liverpool’s success this season, and in his relatively short time at Anfield is surely already a club legend and is being talked up as perhaps the best Premier League defender of all time. 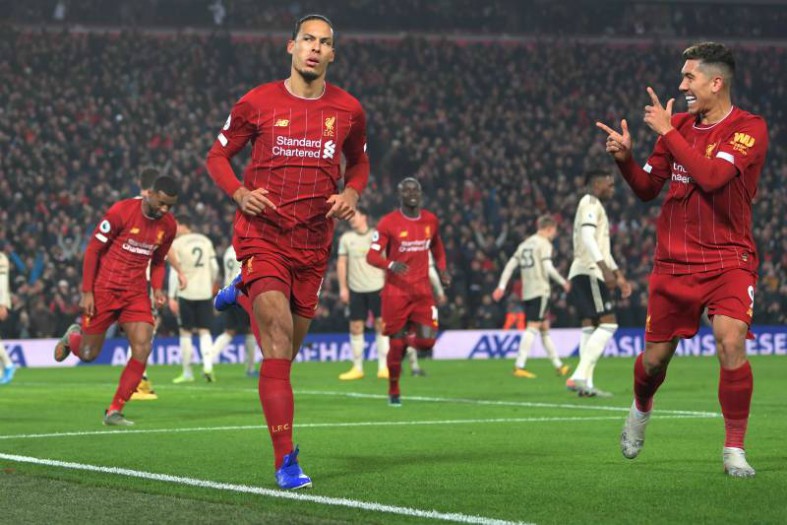 Virgil van Dijk for Player of the Year?

Liverpool’s inspirational captain, Jordan Henderson has turned his career round in extraordinary style in recent times.

The England international wasn’t always a regular starter in Jurgen Klopp’s side, and signings such as Georginio Wijnaldum, Naby Keita, Fabinho and Alex Oxlade-Chamberlain looked to further threaten his place.

And yet, here we are, with Henderson proving to be a real leader and hugely important member of this squad, and 10/1 for Player of the Year!

An outstanding young talent, how often is it that right-backs win the big individual awards?

Still, few could argue if Trent Alexander-Arnold scooped the gong this year after so many incredible attacking performances down LFC’s right-hand side, most notably in that recent 4-0 drubbing of Leicester City.

Perhaps the only Manchester City player in with a realistic chance, Kevin De Bruyne has been a joy to watch again this season.

The Belgian can do a bit of everything in his attacking midfield role, with the quality of his goals, his passing and his crossing making him perhaps the most naturally gifted player in the division.

Even if City are surely not going to lift the title now, De Bruyne at 9/2 for Player of the Year seems a decent shout. 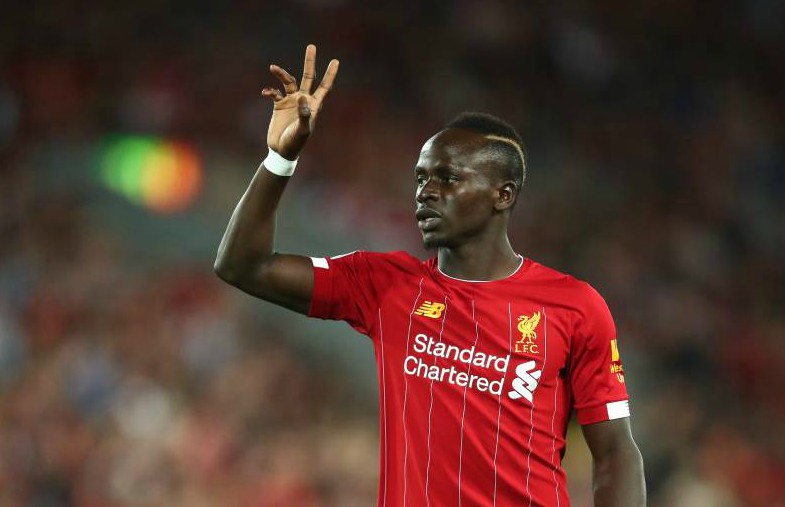 It’s not easy picking the best from this Liverpool squad, but Sadio Mane being the current favourite for Player of the Year perhaps feels right.

The Senegal international is another member of this Reds team to really raise his game in the last year or so, becoming more important even than Mohamed Salah up front.

His skill, work rate and eye for goal make him the perfect all-round forward, and the prize also couldn’t go to a nicer bloke!