According to the Sun via French newspaper L’Equipe, Tottenham have made an official bid for Lille sensation Boubakary Soumare, Spurs seem to have taken a step to beat rivals Manchester United in the race to sign the ace.

The Sun add that Jose Mourinho’s assistant coach at Spurs, Joao Sacramento, worked with the midfielder during his time at Lille.

The defensive-minded midfielder has made 25 appearances across all competitions for Lille this season, including six for the Ligue 1 outfit in the Champions League.

Football.London claim that the ace, who is also attracting Chelsea’s interest, is valued at €40m (£33.9m) by Lille. 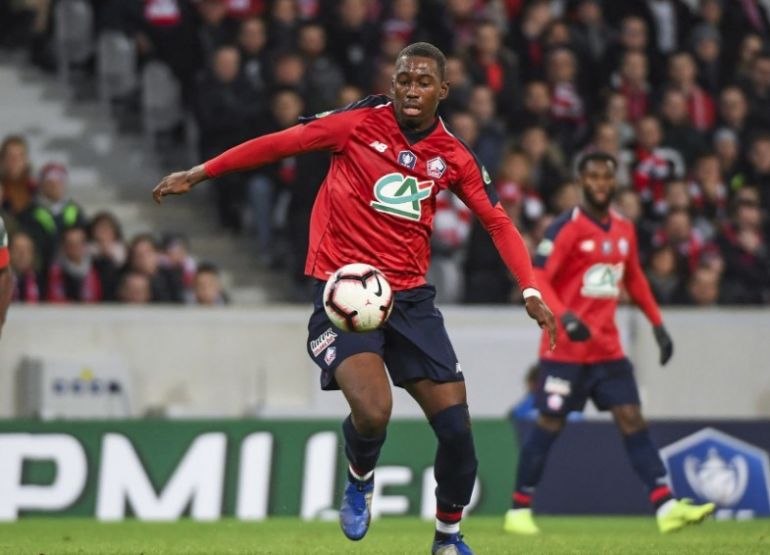 Boubakary Soumare seems to have impressed top teams with his form for Lille.

Whilst the Frenchman is strongest on the defensive side of the game, he’s looked very comfortable with the ball at his feet and his energetic style could make him an effective box-to-box midfielder for a top club.

Sky Sports add that Lille are willing to part ways with their prized asset after their clash against French giants Paris Saint-Germain on the weekend.

Perhaps Soumare will be the name that dominates the headlines as prepare to head in to the final stage of the January transfer window, which top Premier League outfit would you like to see the ace at?