The Brazilian youngster ran almost the length of the pitch to score a fine goal on the counter-attack from a Chelsea corner.

Emerson had gone forward for the corner, but lost Martinelli on the edge of the Arsenal penalty area, as the images below show… 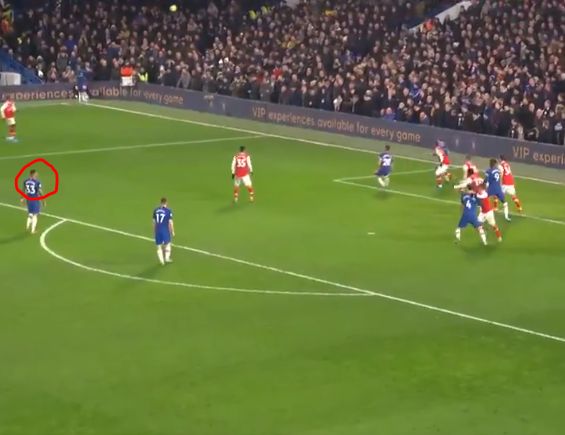 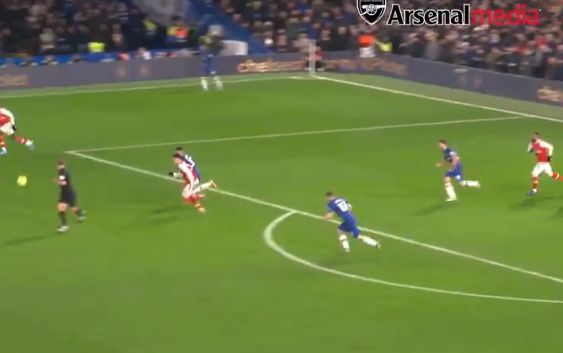 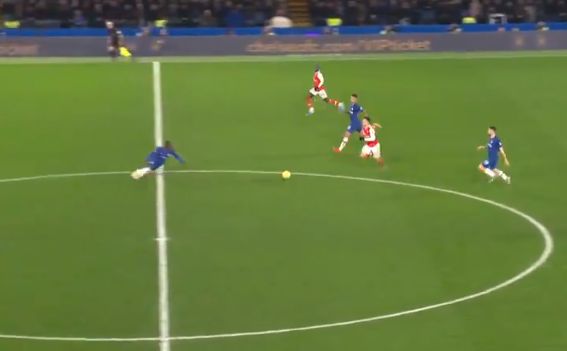 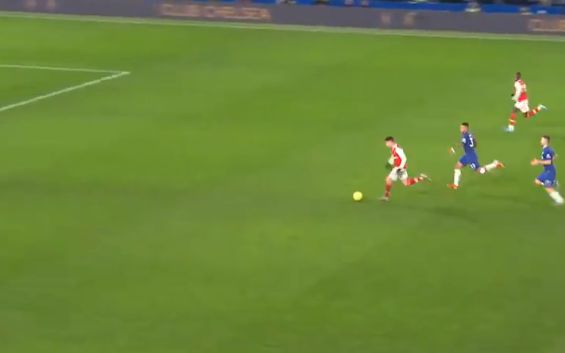 It’s little wonder Lampard was not happy, and though he did not specifically name Emerson, he did blame the players who’d gone forward for the corner who then failed to get back.

This is despite N’Golo Kante also slipping in midfield and allowing Martinelli a clear run at the Chelsea goal.

“It was on the edge of the box that was the problem,” Lampard said, as quoted by the Metro. “People have got to do their jobs.

“We have people on the edge of the box that ran forward when they should have run backwards. It left N’Golo, it went to N’Golo and he slips.

“That wasn’t the error. That’s something that can happen. The edge of the box was the error, as I say, a job that should have been done but not done.”

Chelsea later scored again through Cesar Azpilicueta, though the Gunners pegged the home side back a second time as Hector Bellerin made it 2-2.

Arsenal have still only won two games under new manager Mikel Arteta, but a result like this when they were down to ten men for much of the game suggests progress is being made.