Arsenal reportedly remain interested in a transfer deal for AC Milan midfielder Franck Kessie as his club anticipate getting more business done in the final days of the January transfer window.

The 23-year-old has long been regarded as a promising young player, though it seems Milan are open to letting him go this winter amid interest from the Premier League.

According to Sempre Milan, Arsenal are joined by Newcastle as admirers of Kessie, with Milan expecting further business to come before the transfer deadline.

It seems the Rossoneri are prepared to make more sales, with Suso, Hakan Calhanoglu and Ricardo Rodriguez among those who could follow Kessie out of the San Siro. 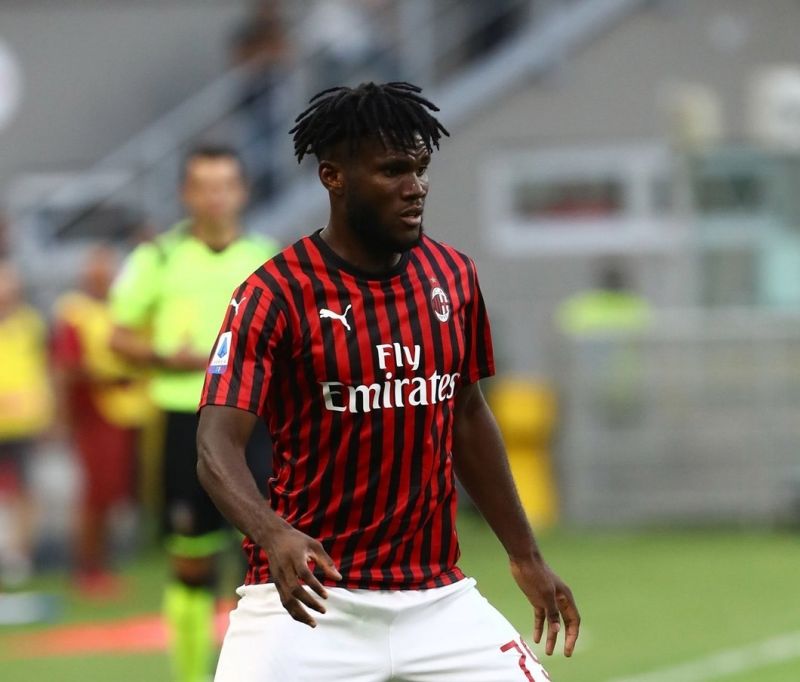 Arsenal would do well to capitalise on this fire-sale at Milan, with Calhanoglu also recently linked as a target for manager Mikel Arteta.

The Gunners are light in midfield at the moment after some unconvincing form from the likes of Granit Xhaka and Matteo Guendouzi this season, while Dani Ceballos has also struggled and is only on loan at the club anyway.