Arsenal youngster Gabriel Martinelli has been widely lauded by pundits after his performance in last night’s 2-2 draw away to Chelsea.

The Gunners twice came from behind to snatch a well-earned point at Stamford Bridge despite being down to ten men for much of the game, with Martinelli’s goal one of the moments of the match.

The Brazilian wonderkid has made a hugely impressive start to life at Arsenal since joining as a relative unknown in the summer, and it’s fair to say his performance in this big game has really got people talking.

Discussing Martinelli afterwards, BT Sport pundits were full of praise for the display the 18-year-old put in, with Joe Cole really gushing as he described him as ‘the future of Arsenal’.

“This lad is a very, very good player. He’s the future of Arsenal,” Cole said, as quoted by the Metro.

“He’s happy to do the work. So many players don’t want to run. I know it’s not a night for contrasts but Nicolas Pepe is on the other side not quite working in the same way. 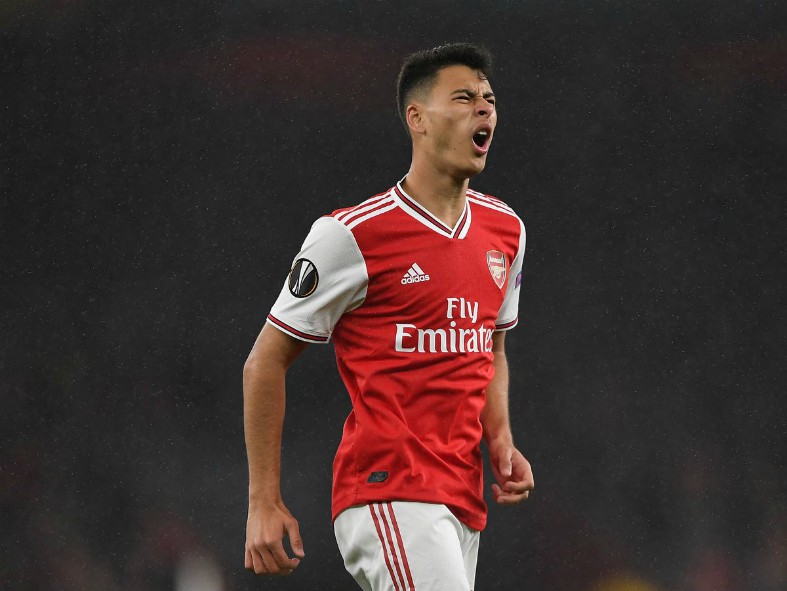 “If we were to compare the distances they’ve compared and high intensity runs … Martinelli is willing to get back and help out.”

Rio Ferdinand was also on punditry duty and discussed Martinelli’s playing style, saying: “To run that far and to have the composure to finish [for his goal] is brilliant.

“He’s a centre-forward at heart. There’s too many players who sulk after being moved into a different position.

“The appetite and willingness was great. He’s showing the desire.”

Arsenal fans have had to put up with a lot in recent years, but in Martinelli they really look to have a special talent who could set them up well for the future. 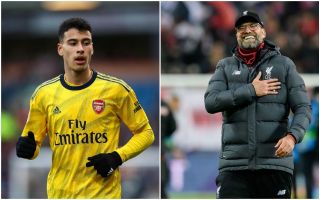