It wouldn’t be a build up to an international tournament for England if they didn’t have to spend months worrying about an injury, only this time there’s two key players with big injuries.

It does sound like Harry Kane should be back for the Summer, but the more we hear about the injuries suffered by Marcus Rashford it’s starting to sound like he might have to miss out.

Originally it just looked like a slight tweak or a strain, but The Guardian have reported on the latest and it’s bad news for Man United and England.

They say he has a double stress fracture in his back and Ole Gunnar Solskjaer has offered no guarantees that he will be fit for the Euros. 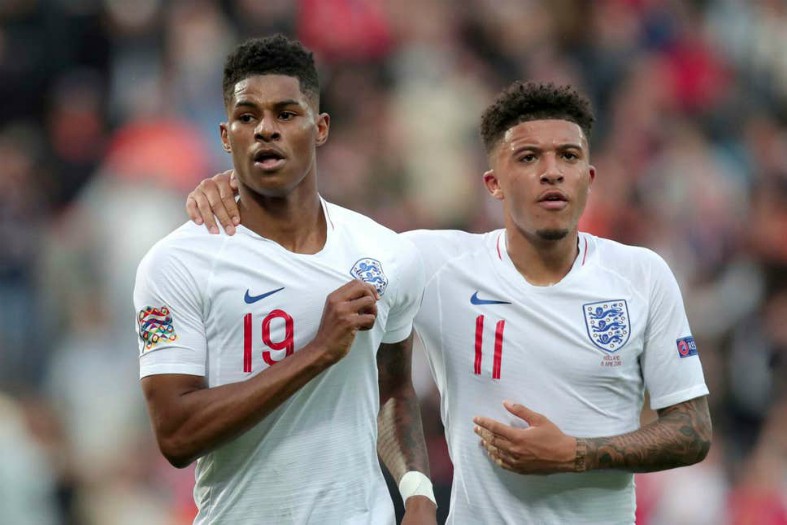 England might have to go to the Euros without Rashford

England have plenty of good players in attacking positions so they should manage to get by, but this is a major problem for United.

He’s looked like the only consistent goal threat this season and if he’s missing there isn’t much in their starting line up that will scare the opposition.

It’s still not clear if they hope someone steps up to fill the void or if they will make a signing or two, but it’s bad news for everybody involved right now.