Liverpool superstar Mohamed Salah is reportedly confident he can get a big transfer away from the club this summer due to the Reds’ interest in Timo Werner.

It remains to be seen how either of these potential transfers will definitely pan out, but Liverpool are being strongly linked with RB Leipzig striker Werner by German outlet Bild.

It’s not entirely clear how Werner might fit in in Jurgen Klopp’s side due to the presence of Salah, Sadio Mane and Roberto Firmino, but it could be that one of those will make way.

According to Don Balon, Salah is keen on a dream move to Real Madrid, while Paris Saint-Germain are also interested in signing him.

The report states that Liverpool’s interest in Werner seems to have given Salah confidence that he will be allowed to leave Anfield in the summer. 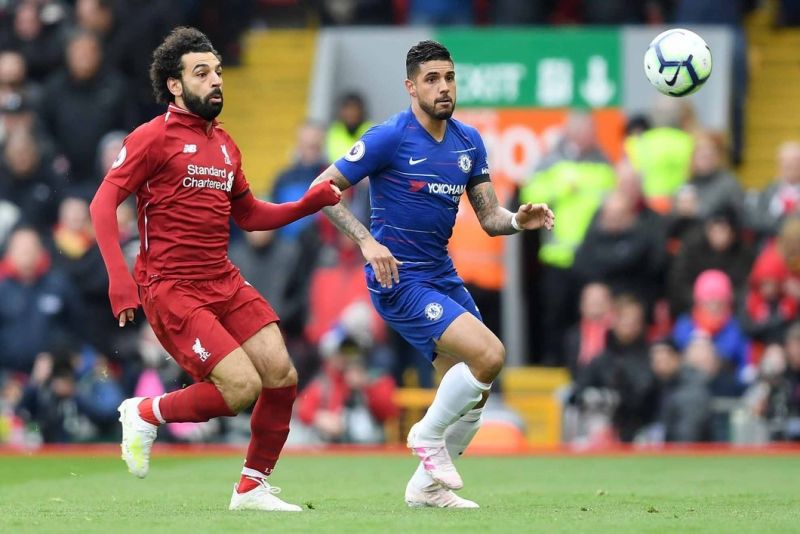 The Egypt international has a contract until 2023, so one imagines any exit won’t come cheap for the likes of Real and PSG.

However, if LFC can bring in a talent like Werner up front, that might well make it easier for them to stomach the potential departure of even a player as good as their Egyptian goal machine.