It’s often said that nobody wants to move a few months before a major international tournament, but there will be exceptions when a player isn’t playing enough and wants one final chance to force their way into the squad.

Dani Ceballos was heralded as a big signing in the Summer for Arsenal, but he’s not really lived up to expectations and his playing time tends to come as a sub.

It’s starting to look like he won’t finish the season at The Emirates after a report from Cadenaser gave an update on his situation.

They suggest he’s been speaking to Real Madrid in an attempt to convince them to end his loan spell and allow him to go somewhere else for the second half of the season. He then hopes that would give him a better chance to make the Spain squad for Euro 2020 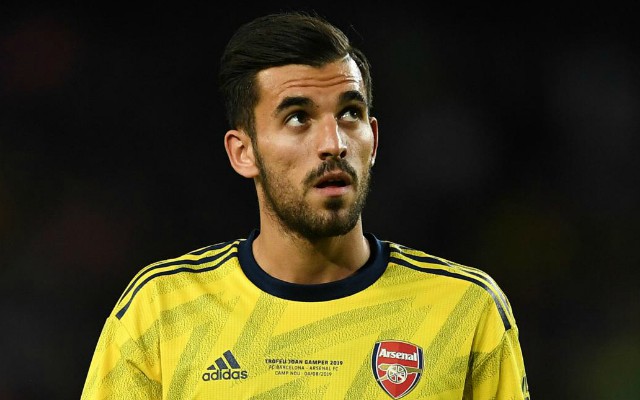 It’s not clear if there’s a simple recall option or if Real Madrid would need to convince Arsenal to cancel the rest of his loan spell, but at least his departure might give Mikel Arteta an extra wage to help strengthen the squad.

It’s not clear if this will definitely happen or where he would go next, but it looks like his time at Arsenal is coming to an end.